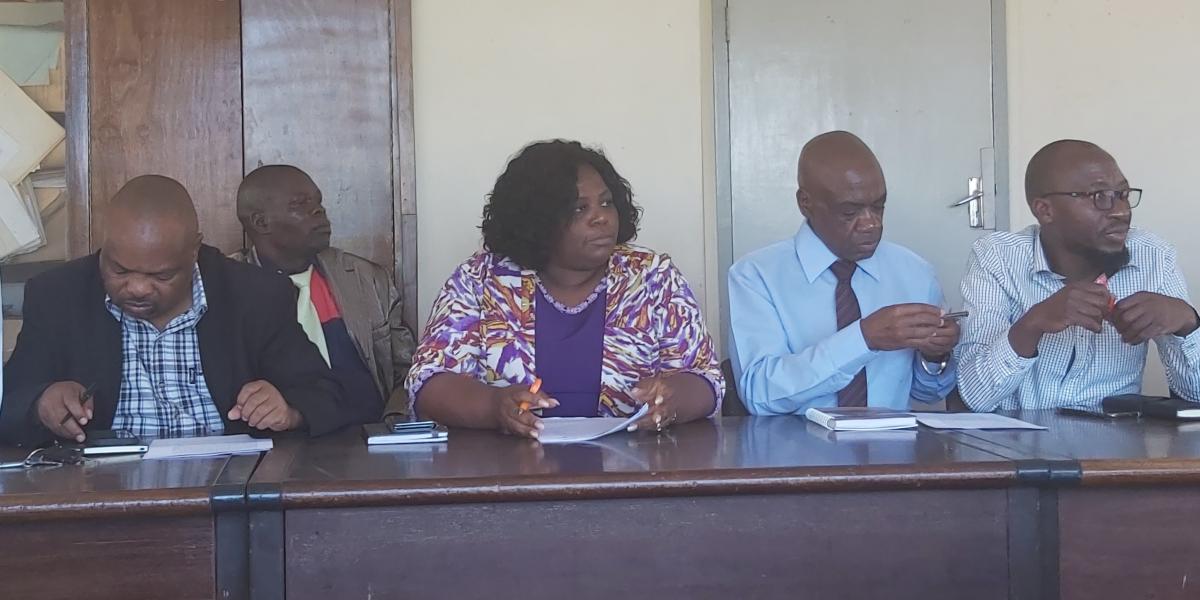 The civil servants’ Apex Council has accused Finance and Economic Development Minister Mthuli Ncube of lying to the nation by saying that negotiations under the National Joint Negotiation Council (NJNC) are going on when no such meeting has happened since April.

In a statement on Wednesday, the Apex Council said the government has abandoned salary negotiations which are supposed to be held periodically between the two parties under the NJNC. They said:

The civil service apex council hereby registers its dismay at the absence of dialogue with the employer on the urgent matter of employee welfare in spite of deepening erosion of incomes due to unrelenting inflation.

Although the Minister of Finance has been quoted several times in various media claiming that negotiations are ongoing, the Apex council would like to categorically state that no talks of any nature are happening.

For the record, the last National Joint Negotiation Council (NJNC) meeting happened in April 2020, where both parties agreed to reconvene in two weeks as the government side wanted to consult with their principals.

In June, the government awarded civil servants a 50 per cent temporary salary adjustment and a US$75 Covid-19 allowance and promised them a substantive salary increase.

The workers have pleaded with the government to ensure banks did not deprive them of their full value of the US$75 COVID-19 allowance which they are receiving electronically.

They reiterated their demand for USD salaries