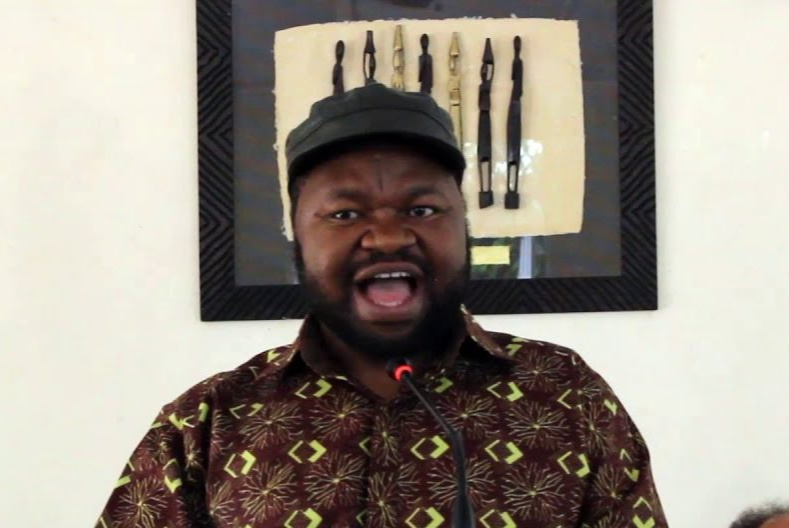 The Citizens Manifesto has called on the government to immediately create an inclusive framework for a national dialogue to address the country’s woes.

Addressing a press briefing in Harare on Tuesday, Citizens Manifesto convenor Briggs Bomba implored the government not to overlook the opportunity to deal with the ongoing national crises. He said:

In this regard, we call on the government of Zimbabwe to immediately take measures to create an inclusive framework for a national dialogue towards a comprehensive national settlement as already proposed through the national convergence platform.

We urge the government not to blow this chance to resolve the national crisis.

In the interim we call on the government to cease the crackdown against dissenting voices, release all political prisoners and stop the widespread persecution of activists and respect our democratic rights as granted by the Constitution.

Bomba said due to the polarisation that exists in Zimbabwe, a former head of State or international statesman should take a leading role in galvanising all stakeholders towards an inclusive national dialogue.

This comes as Zimbabwe’s main trading partner and refuge to millions of its citizens, South Africa, has offered to help in resolving Harare’s perennial challenges.