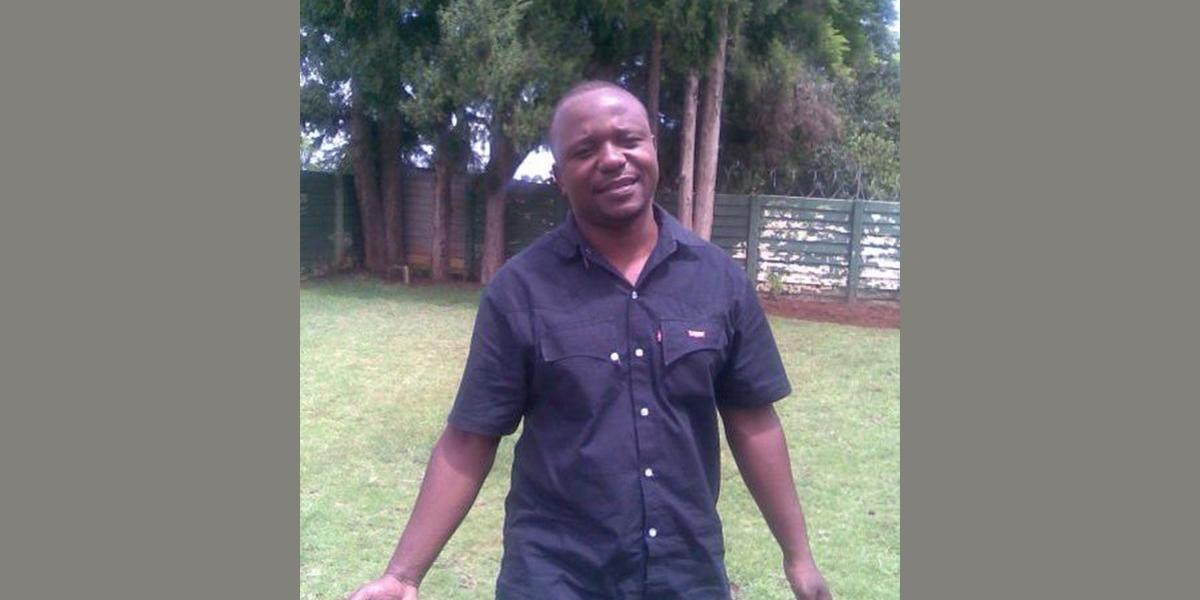 The Crisis in Zimbabwe Coalition, (CIZC), a coalition of more than 300 civil society organisations (CSOs), has warned that the country is on the brink of political, economic and social disintegration.

In its position paper ahead of the 40th SADC Heads of State and Governments Summit, CIZC noted that the rule of law and democratisation have all but evaporated under the so-called ‘New Dispensation’. It said:

The national situation remains a very complex case whose dynamics remain extremely fluid and thus always needing interventions that stand ready to be reviewed and adapt to unexpected changes.

Though, the country’s unresolved crises epitomized by increased political repression, a descent into economic collapse, and despite hopes of re-engagement, there is growing international isolation whose impact is well beyond the country’s borders.

Moreso, even the citizens who had previously warmed up to the change of power albeit with hanging suspicion have seen their hopes eroded overnight and realising that the false transition has created worse devils than the previous.

The CSOs have also demanded the demilitarisation of the State by barring the military from partisan politics and confining soldiers to the barracks.