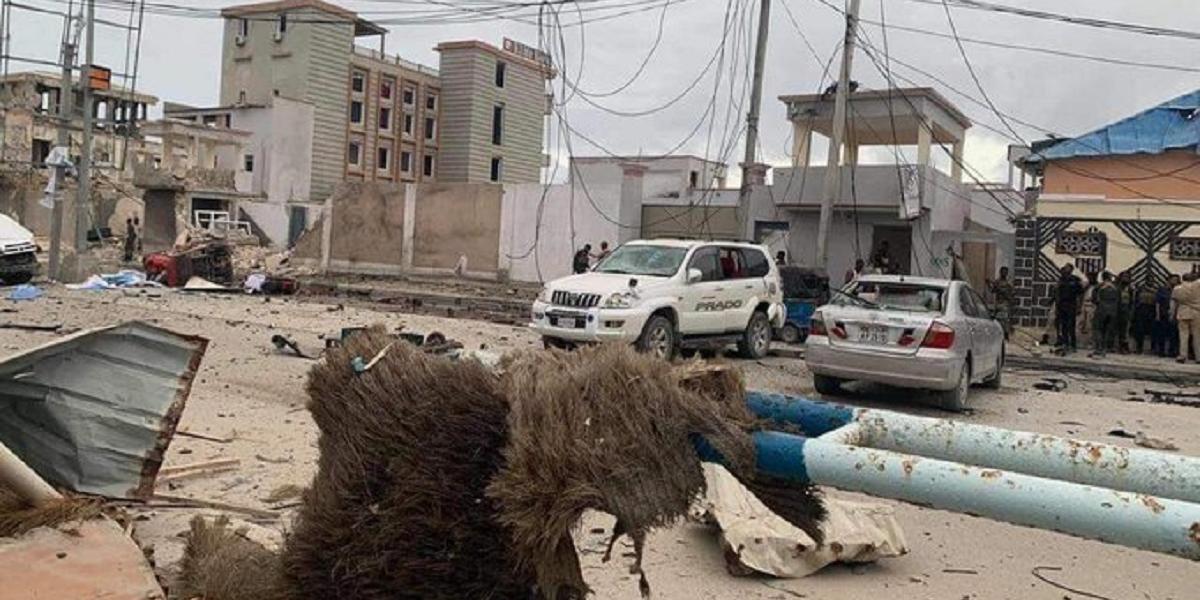 Somali special forces say they have overpowered al-Shabab militants to end the seizure of Elite Hotel in the capital Mogadishu.

Reports suggest that at least 10 people plus an unknown number of militants were killed in the shootout at the hotel located in the Lido beach area.

The militants reportedly detonated a car bomb outside the recently built hotel on Sunday before storming it and seizing hostages.

Four hours after security forces sealed off the hotel and exchanged fire with the gunmen inside, government spokesman Ismael Mukhtaar Omar tweeted that the siege was over and all the gunmen had been killed.

The attack and seizure of the hotel followed an online statement attributed to al-Shabab which said:

The mujahideen have launched an operation consisting of martyrdom [suicide bombing] and a commando raid against a hotel belonging to an MP from the apostate group [Somali government].

Al-Shabab, a group linked to al-Qaeda, has been terrorising Somalia for over a decade and is still carrying out bombings and assassinations in Mogadishu despite being pushed out of the city by government and African Union troops.