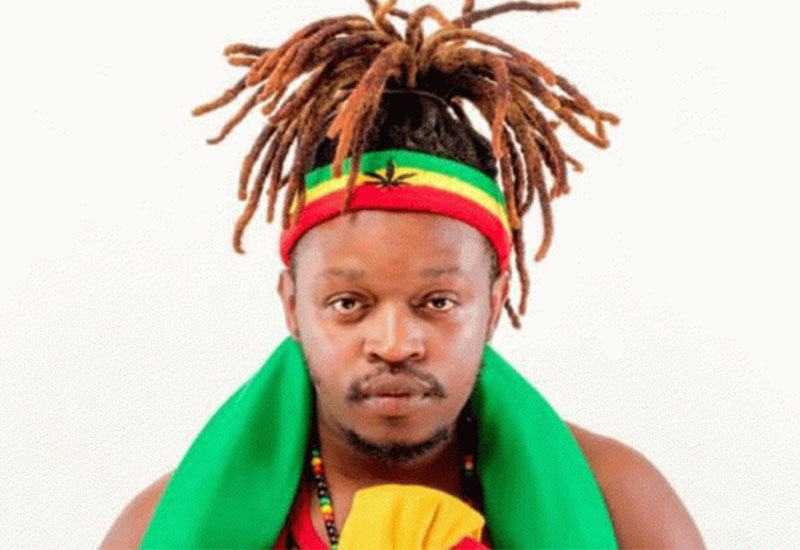 Renowned Zimdancehall chanter, Seh Calaz, born Tawanda Mumanyi, has split from his wife Moira Knight saying he was not the first or the last to divorce.

In a Facebook post, the Kwatinobva Kwakasiyana hitmaker apologised to his fans saying it was over between him and Moira, the daughter of former Radio presenter Eric Knight.

Moira recently claimed that Calaz was an ‘irresponsible and careless’ husband and that she had decided to reveal the unpleasant details about their marriage on social media because he could not face her.

Meanwhile, Calaz has profusely apologised to his followers but refused to hit back at her estranged wife, choosing rather being diplomatic. He wrote: