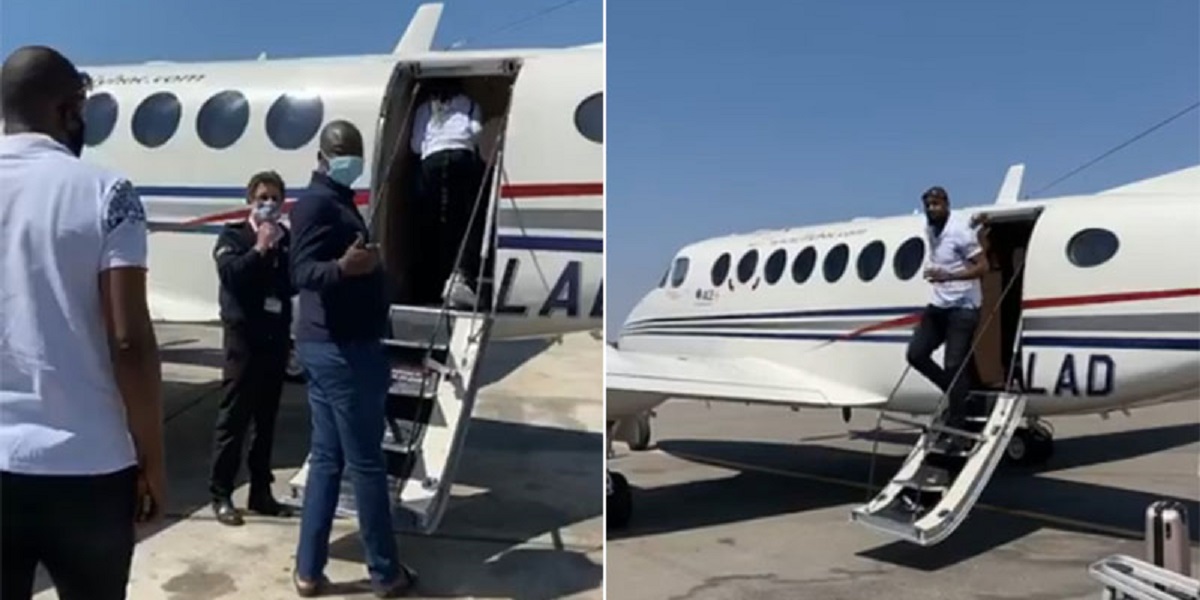 The permanent secretary in the ministry of Finance and Economic Development, George Guvamatanga has hired a National Airways Corporation of South Africa private jet to take his family to Victoria Falls to celebrate recovering from the coronavirus.

ZimLive reports that Guvamatanga, however, did not travel with his family that has also recovered from the virus.

Guvamatanga had spent over three weeks hospitalised at the Rock Foundation Medical Centre in Mt Pleasant which was recently acquired by the controversial Sakunda Holdings boss Kudakwashe Tagwirei.

The facility previously belonged to jailed rape convict Munyaradzi Kereke, was renovated to the tune of US$3 million and is reserved for the ruling political and military elites.

The government, however, says the institution is open to everyone despite status.

Guvamatanga told ZBC News in an interview this Sunday that he nearly died from the deadly virus that has since claimed over 130 lives in the Southern African country.

This is happening when the country is reportedly broke and government health workers are on industrial action over poor salaries and working conditions.