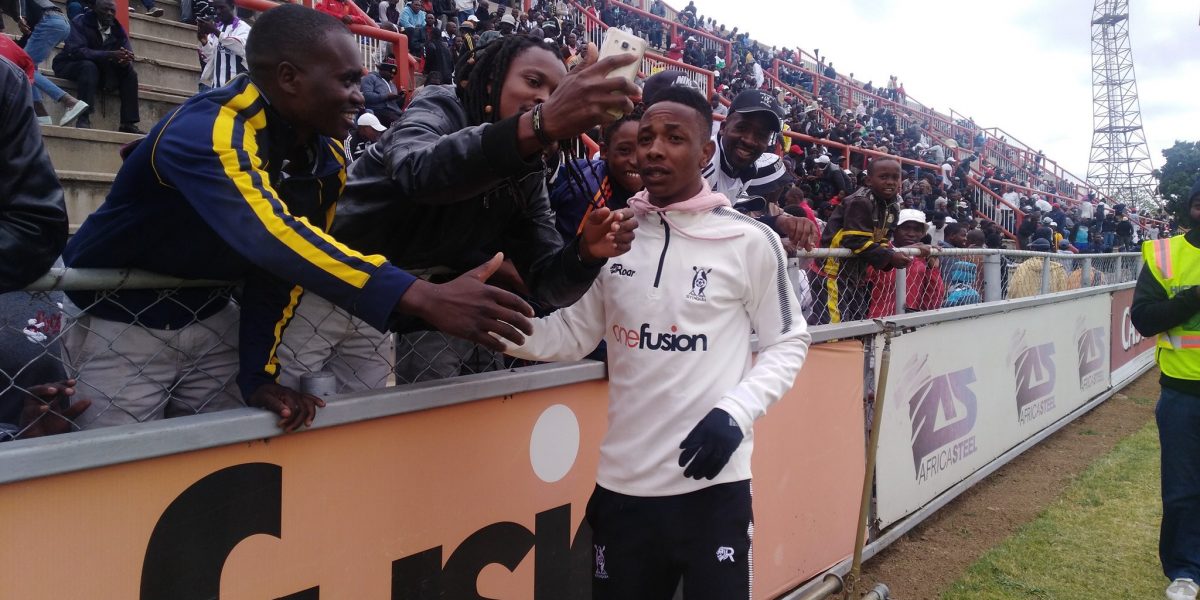 Highlanders and Warriors striker Prince Dube is in Dar es Salaam, Tanzania, for medical checkups ahead of a possible transfer to Azam F.C.

This was confirmed by Bosso chief executive officer, Nhlanhla Dube, who however refused to disclose the transfer fee involved. Said, Dube:

We can confirm that the player flew out to Tanzania to meet with Azam FC to undergo standard medicals as part of the process of a possible transfer. The attendant transfer figure will not form part of our public pronouncements.

Reports suggest that Highlanders will receive US$50 000 from the transfer, with the player set to sign a two-year contract with the Tanzanian club.

In 2017, Bosso sold Dube to South African premiership club SuperSport United for US$65 000, but the striker eventually returned to the Bulawayo-based club.