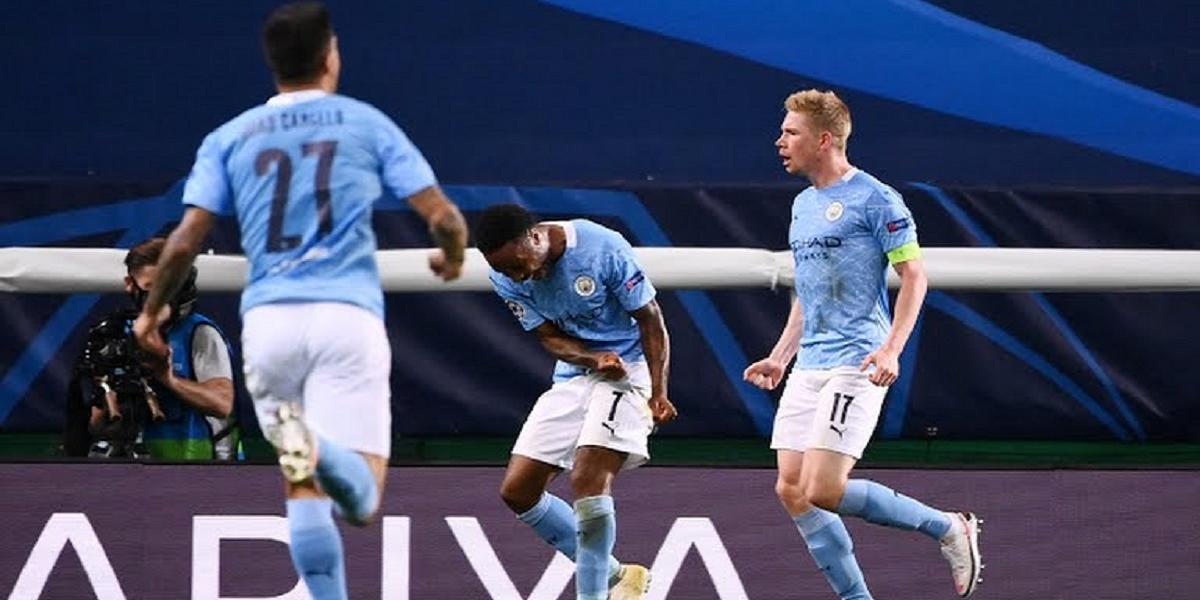 English giants, Manchester City were on Saturday eliminated from the UEFA Champions League after losing to French side Lyon 3-1 in Lisbon, Portugal.

The Cityzens were favourites to win and proceed to the semi-finals with Bayern Munich until Maxwel Cornet’s first-half strike which put Lyon ahead.

City equalised when Kevin De Bruyne smashed a Sterling cut-back in at the right post from the heart of the box in the second half.

Pep Guardiola has never taken Manchester City past the quarter-finals of the Champions League despite dominating the English football since his arrival.

His predecessor, Manuel Pellegrini had reached the semi-finals in the 2015-16 season which they lost to Real Madrid.