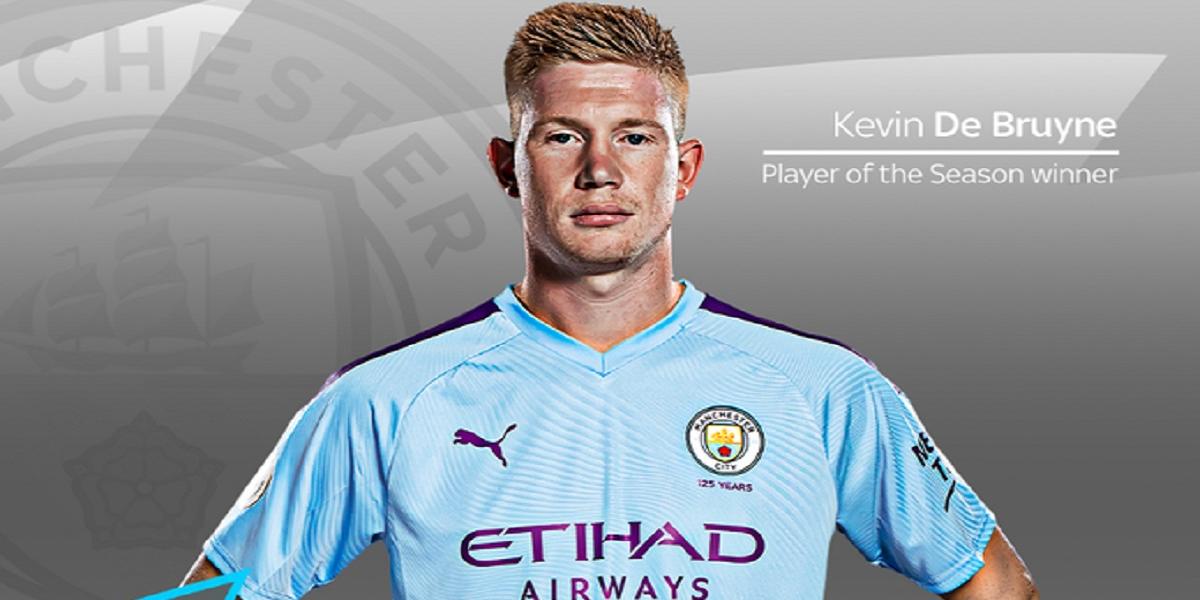 Although City’s domestic campaign fell short of their previous lofty standards, De Bruyne enjoyed his most productive season since arriving in Manchester in 2015.

Kevin recorded 20 assists – equalling the league record set by Thierry Henry in 2003 and also scored 13 times to help City finish as the division’s highest scorers for the third successive season.