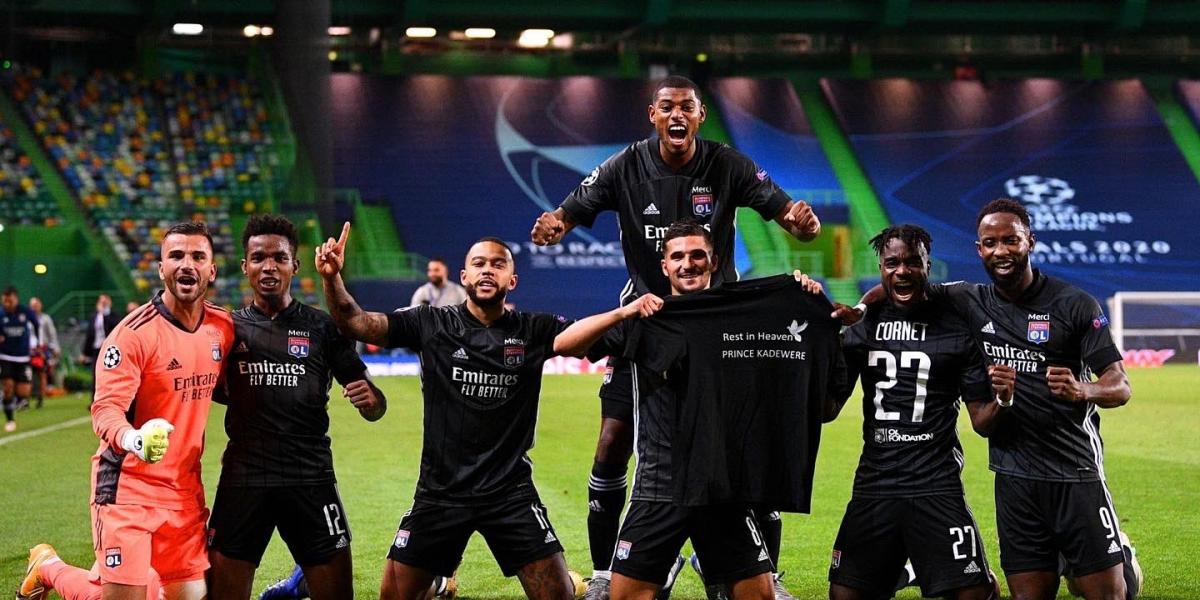 Tino, we keep you and your family in our prayers!

… What a team work! A proud moment for the players, staff, president, Club, and supporters!!!

Tonight’s victory shows that with dreaming and believing you can achieve things! Also, dedicate this victory to Prince Kadewere! Rest in heaven.

Dembélé, who came on as a late second-half substitute and scored two quickfire goals, urged Kadewere to be strong. He wrote:

Kadewere flew back to Zimbabwe for the funeral and was not present to cheer for his team when they progressed to the semifinal round where they will face German champions Bayern Munich on Wednesday.