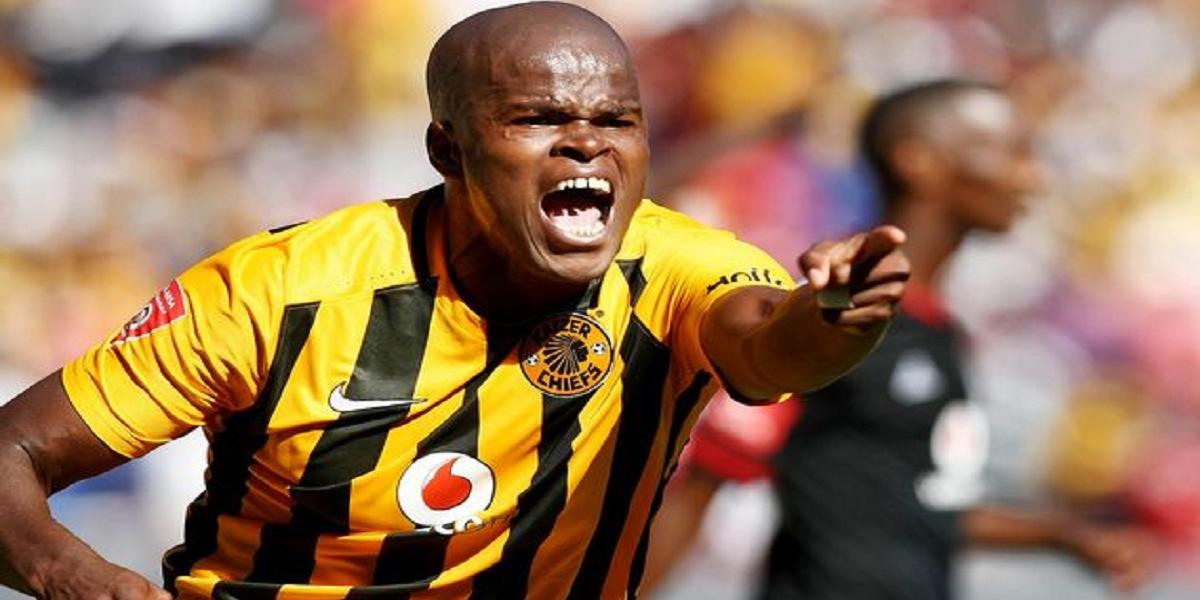 Amakhosi were trailing by two goals when Katsande headed home to boost his team’s waning hope and they went on to score two more goals, all three within eight minutes.

After the match, Kaizer Chiefs coach Ernst Middendorp has hailed the impact of Willard Katsande, Benard Parker, and Ramahlwe Mphahlele for the second-half comeback showing against Polokwane City. He told SuperSport TV:

The changes helped us in the second half with the bringing in of experienced players like Katsande, Rama, and Bernard Parker. In the second half, we had calmness, coolness, we built up in a totally different way.

Being 2-0 down and scoring three goals in eight minutes shows ambition, shows the character that each player had.

Meanwhile, Warriors forward Khama Billiat was named in the Kaizer Chiefs starting lineup but was substituted in the second half after failing to influence the game.

The former Sundowns star has had a difficult at Amakhosi due to recurring injuries that saw him sidelined for the good part of the current season.