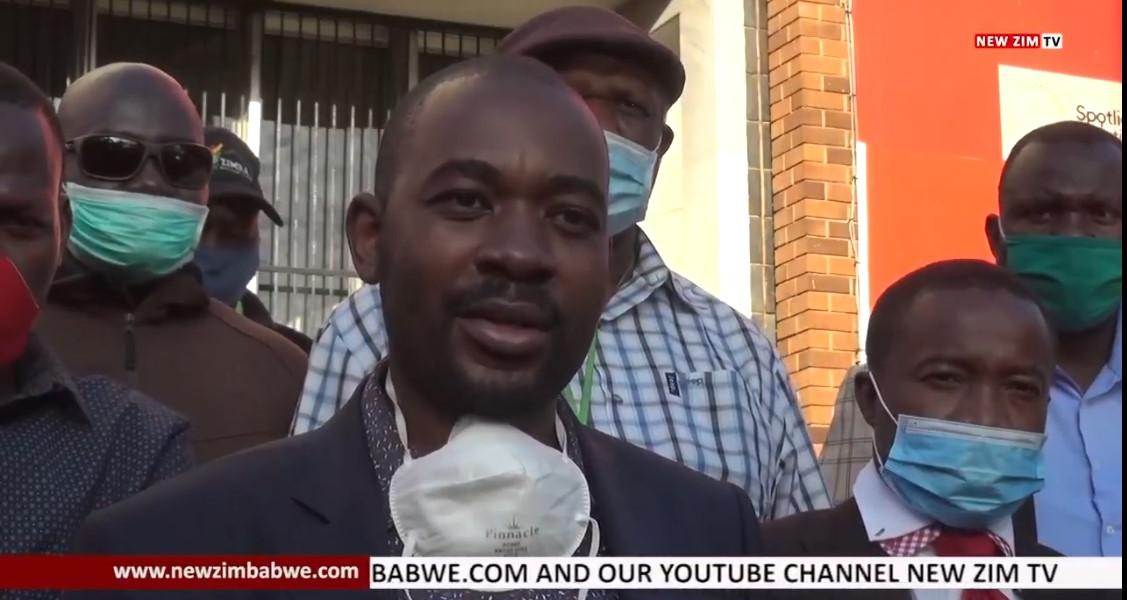 The youthful MDC leader, Nelson Chamisa has broken his silence and commented about the issues bedevilling the nation and said the government was on a warpath with the citizens and his party was planning a way out of the predicament in silence, Newsday reports.

Speaking to the publication, the firebrand politician said:

We are uncompromising, principled and relentless for real change. As a people, we have seen the worst of our times but we are getting over it soon. We are focused and on course. We have seen the worst because our people are homeless, no opportunities, no food, no business; politics is at its worst with extreme and advance human rights abuses.

Children are dying in hospitals, curable diseases are killing people. People are being beaten up every day and I am receiving reports that people are being pursued as if they are common criminals. There cannot be a free Zimbabwe when people can’t walk free, having State agents breaking into their homes. It cannot be a free Zimbabwe when belonging to an alternative party attracts detention and arrest.

They have been fighting us as the MDC Alliance. They are trying to take away the people’s party and its name, the people’s headquarters, the MPs, financial resources allocated to us on account of the voters. Anything they see they are taking away. They want to take everything, but Zimbabwean lives matter. We are the way to the future, the only. It is not as if we don’t know what we are doing. What we don’t want is to play a game with predetermined results. We don’t want a question with a predetermined answer. No one fights a weak opponent. They are resorting to hair raising terror against citizens.

Of late Twimbos( Zimbabweans on Twitter) are constantly putting pressure on Chamisa to retaliate as the human rights situation in the country deteriorates and news of abductions and arrests increase.

2 comments on “We Know What We Are Doing, We Don’t Want To Play A Game With Predetermined Results – Chamisa Speaks”