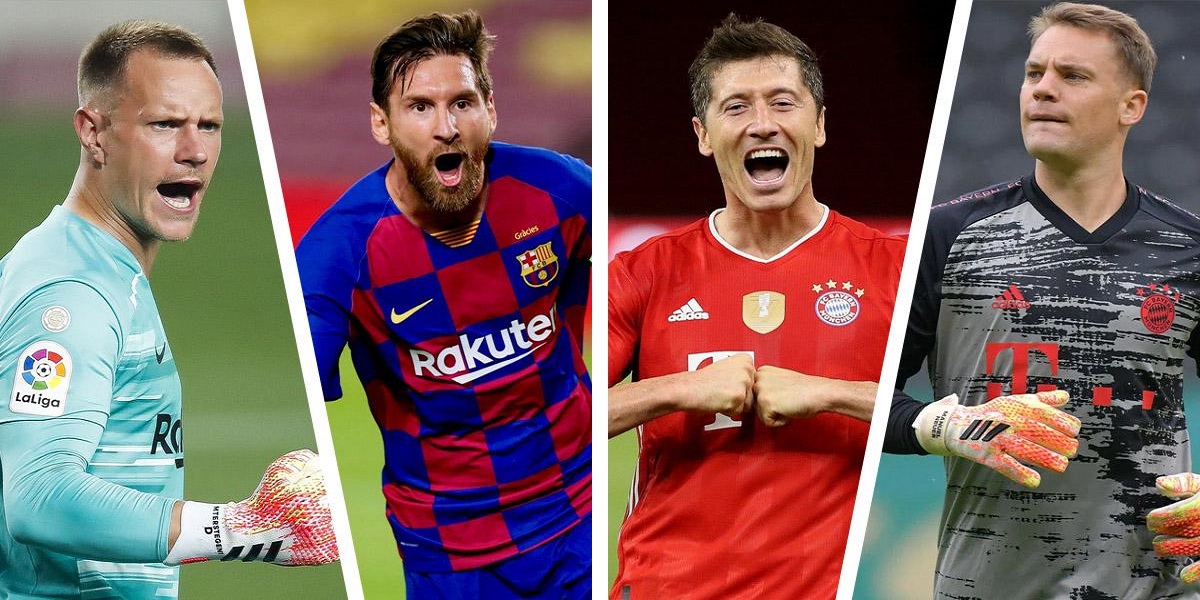 Barcelona and Bayern Munich clash tonight at 2100 in a UEFA Champions League quarter finals encounter in Lisbon, Portugal with Lionel Messi’s side entering as undeogs, for the first time.
The Bavarians have been in terric form this season which saw them winning a German league and cup double.
Messi is now 33, yet Barcelona appear more reliant on him than ever despite the presence of gifted players such as Luis Suarez, Antoine Griezmann, Frenkie de Jong, Sergio Busquets, Jordi Alba, Gerard Pique and Marc-Andre ter Stegen.
More: AFP