One person died and 2 others were injured in an accident that occurred at Forbes Border Post in Mutare, New Zimbabwe reports. According to the publication, a haulage truck rammed into other vehicles and knocked down trees and a building at the border and one of the injured is a health official stationed at the border and the driver of the truck.

I can confirm there was an accident at Forbes Border post in the morning and so far one person is confirmed dead while the other person was injured. The driver of the Mozambican registered truck was also injured during the mishap.The truck rammed into a Vehicle Inspection Department (VID) vehicle, cars belonging to clearing agents and a house where it stopped

The identity of the dead person is yet to be established. According to Assistant Commissioner Nyathi, the accident was due to breaks failure. Photos of the accident have started circulating on social media and speculation is rife that many people perished in the accident. 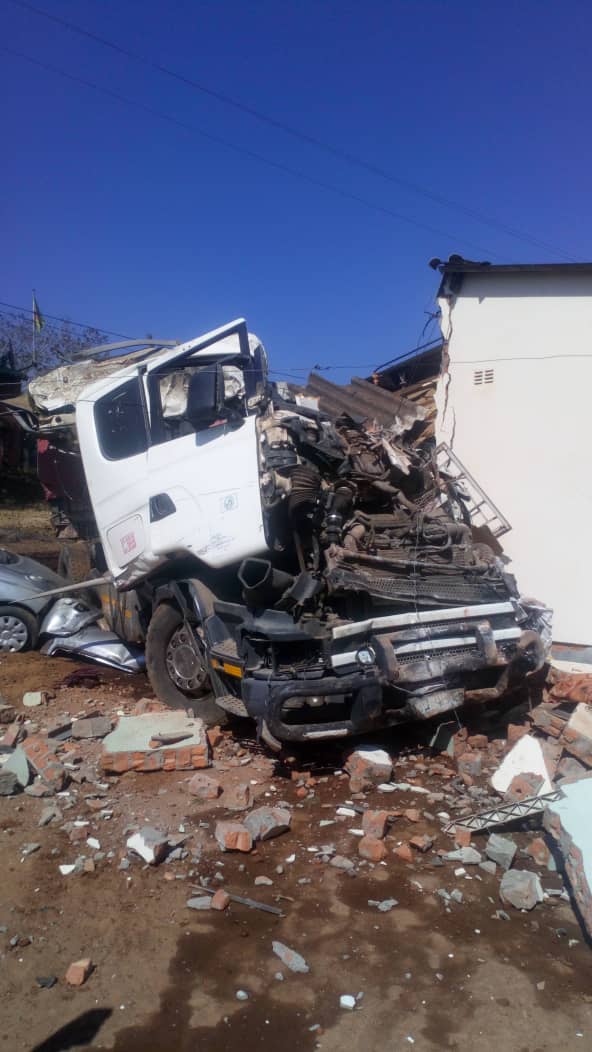 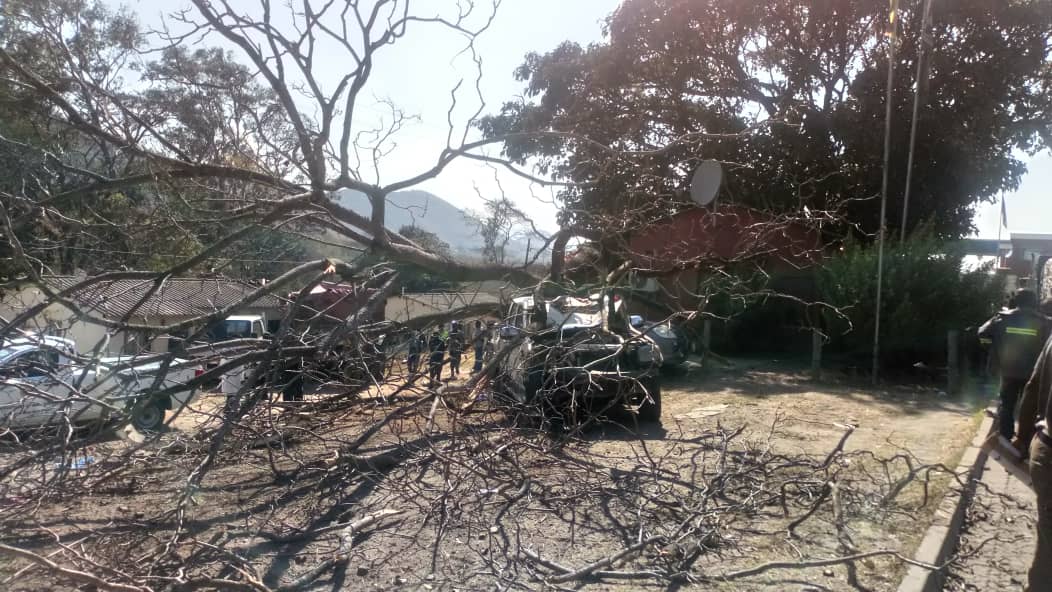 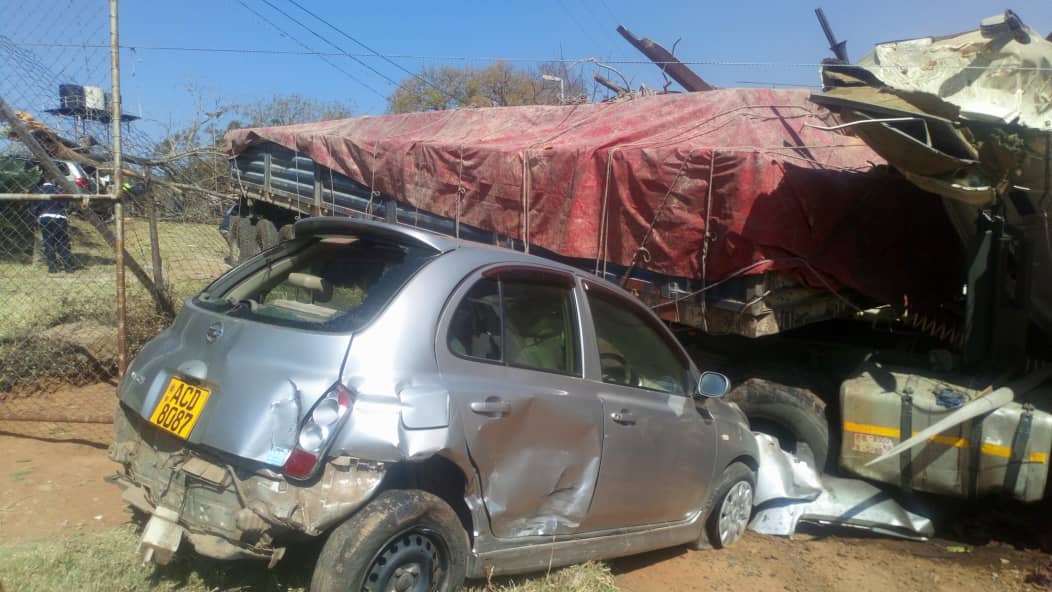 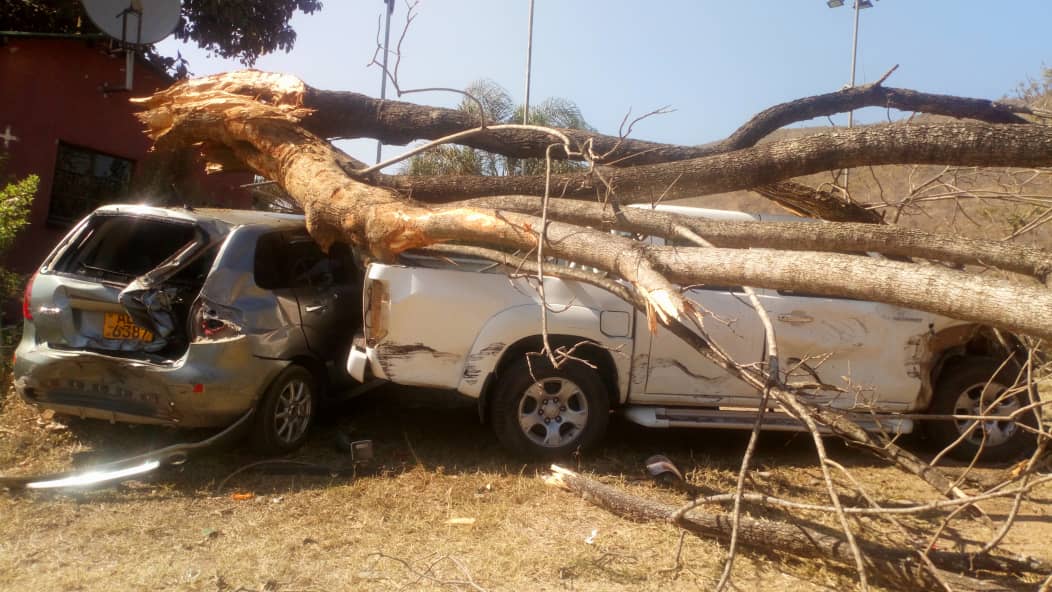