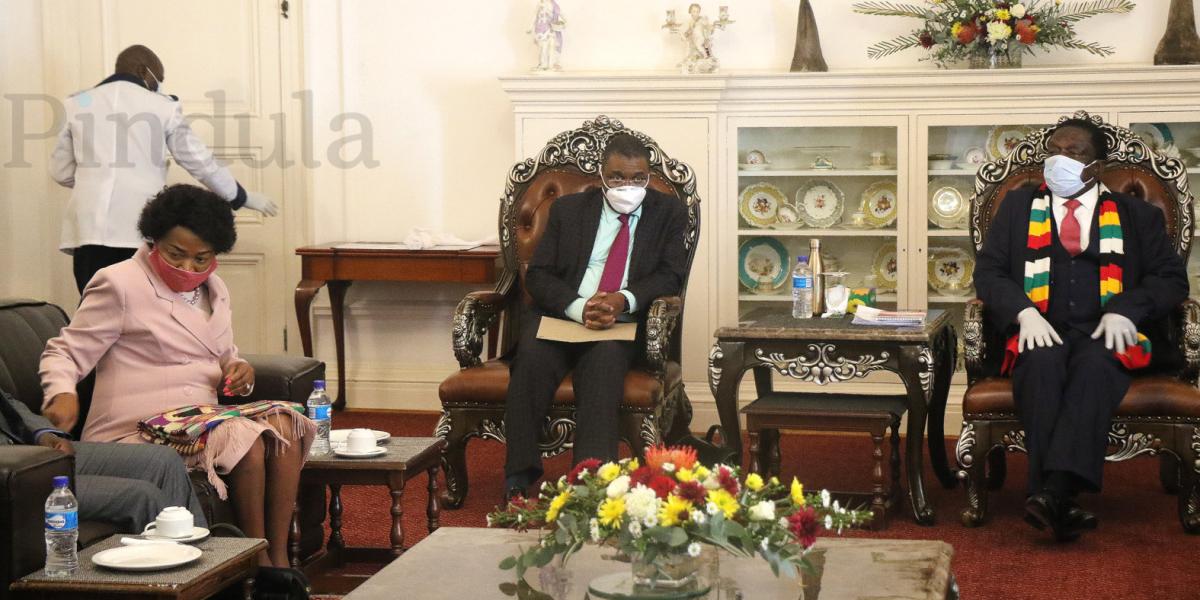 The Zimbabwean government has said the South African envoy sent by that country’s president, Cyril Ramaphosa was not obliged to meet the opposition.

Ironically, the envoy was sent to assess reports of human rights abuses in Zimbabwe and it was therefore anticipated that it would meet all or major stakeholders so as to have a comprehension of the matter.

The Secretaries of Foreign Affairs and International Trade and Information, in that order, Ambassador James Manzou and Nick Managwana said what happened is a bilateral conversation between two leaders. Mangwana said:

The envoys were President Ramaphosa envoys to President Mnangagwa. If there was a crisis matter it would have been dealt with at institutional level by the Sadc Organ on Politics, Defence and Security Cooperation, but this was a bilateral engagement between two leaders.

President Ramaphosa was not engaging President Mnangagwa as the chairperson of the African Union, because under the AU regional bodies deal with matters that arise in their regions. And because there is no crisis in Zimbabwe, the issue has not been raised.

Meanwhile, some say the envoy was barred by President Mnangagwa from meeting the opposition as it was likely to gather a negative and contradicting report on human rights abuses in the country.

One Comment on ““Ramaphosa’s Envoy Had No Obligation To Meet The Opposition,” – Zim Govt”