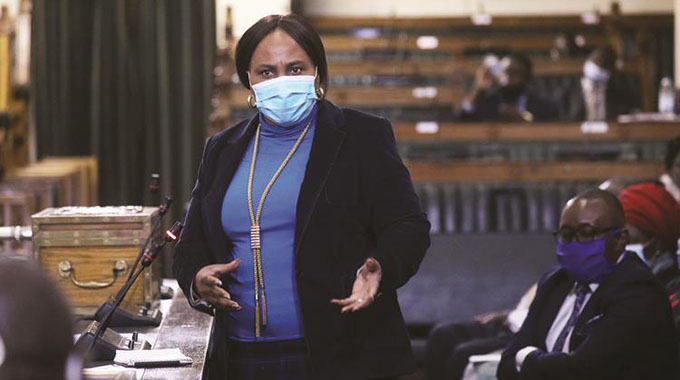 Said Mutsvangwa in the briefing:

Zimbabwe is a peace loving country which does not interfere in the affairs of other sovereign states and their interactions with their citizens. It therefore desires to be accorded the same courtesy. His Excellency, the President directed our security forces enforcing the lockdown regulations to do so with a “humane face”. Where mistakes or excesses are alleged there is a complaint mechanism in place and we urge aggrieved citizens to utilize it.

This comes after other countries especially opposition parties and South Africa’s ANC have acknowledged that there is a crisis in Zimbabwe with other countries calling for the current administration to reform or pave way for better leader.