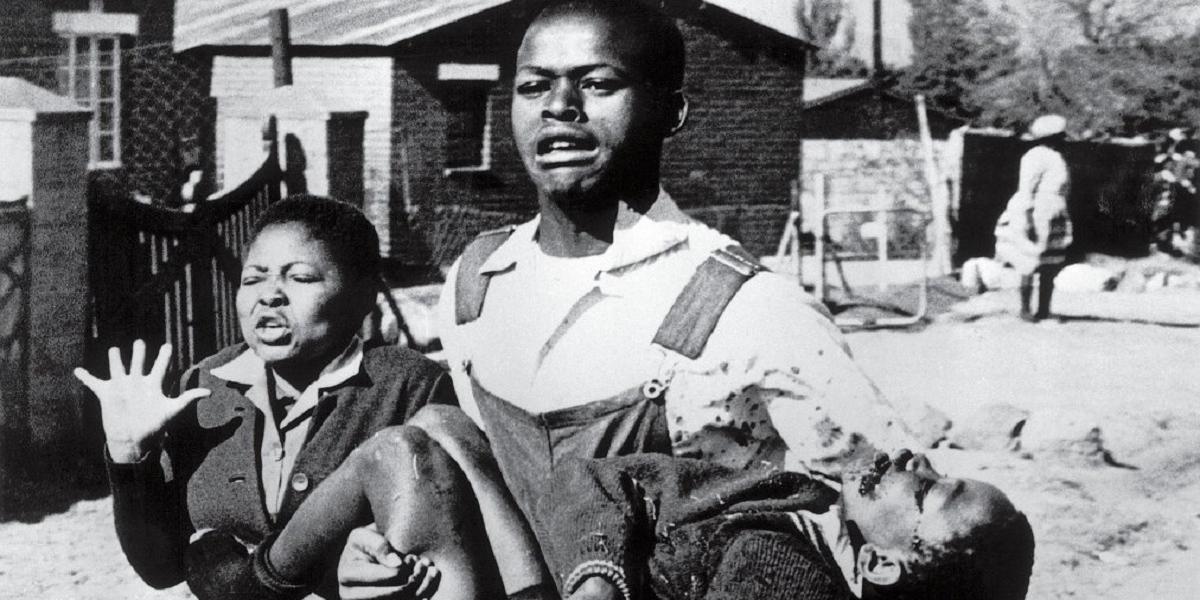 The Johannesburg Society of Advocates has likened the administration of President Emmerson Mnangagwa to that of the apartheid South Africa and other autocratic regimes.

The group speaks amid reports of shrinking democratic space in Zimbabwe, a crisis reportedly characterised by state crackdown on dissent and violation of human rights and suppression of freedoms.

In a statement issued on Wednesday, the JSA said:

History is littered with such conduct from apartheid South Africa, the former Yugoslavian Republic and Uganda, to name but three instances.

Reports of unlawful arrests of persons as leverage for others in hiding to be given up, of the arrest of opposition political party members, of journalists and other outspoken people and of the arrest, abduction, torture and sexual assault of women in Zimbabwean society are the very hallmarks of gross human rights abuses by governments that do not respect the rule of law.

The JSA strongly condemned the reported violations and the suppression of Zimbabweans’ fundamental human rights which it said is a violation of the constitution.

Meanwhile, the Zimbabwean government says the crisis is being exaggerated by enemies of the state who intend to dirt the country’s image.