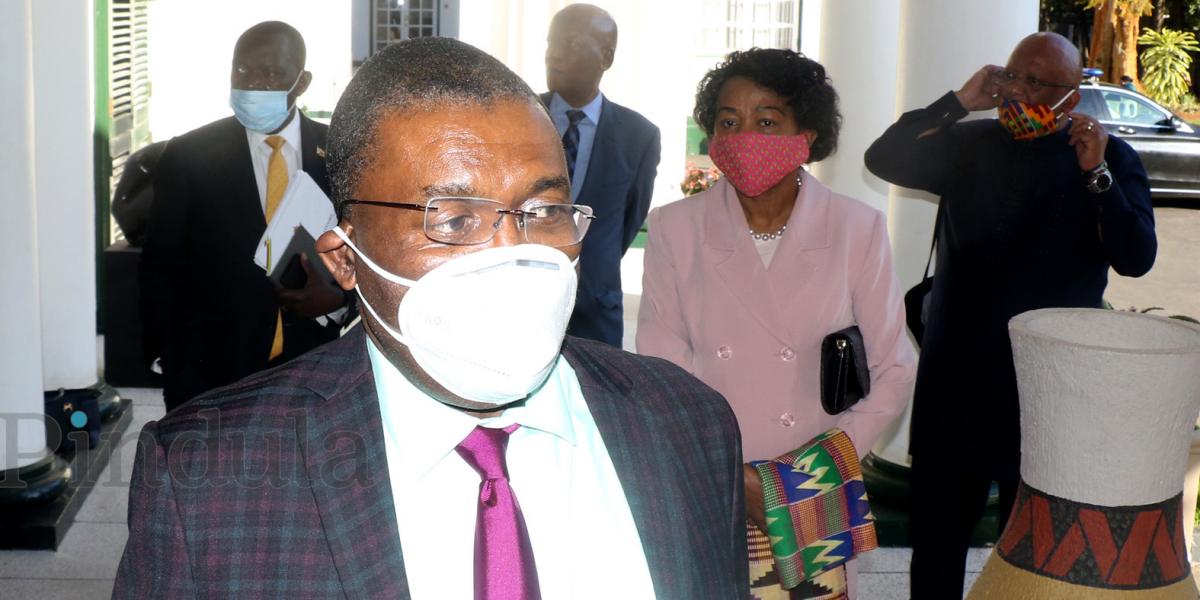 The government has said the SA Envoys meeting between president Mnangagwa and President Ramaphosa’s delegation a day before yesterday was a peer to peer meeting between 2 countries that enjoy diplomatic relations, New Ziana reports.

This was revealed by Infomation Minister Monica Mutsvangwa in a post cabinet briefing in which she said they (South African Envoys) delivered President Ramaphosa’s message and the government briefed them on the situation on the ground: