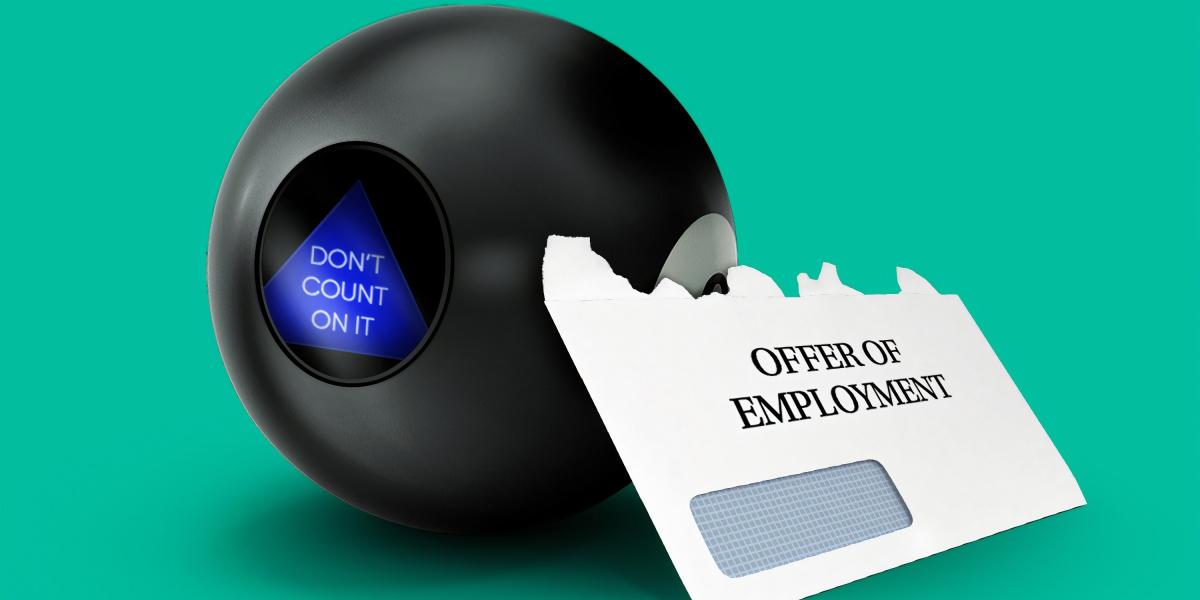 Photo by Morning Brew on Unsplash

A survey conducted by the Zimbabwe Statistical Agency (ZIMSTAS) has revealed that the majority of the labour force in Zimbabwe i.e 51% of the potential labour force is not actively looking for a job and they have become discouraged, Business Times reports.

According to the publication, 57% of the country’s population, about 8.2 million people, are in the working-age population and 51% of that 57% are discouraged job seekers.

Commenting on the issue of low wages, which have also contributed to the statistics mentioned above, World Bank Chief Economist, Stella Ilieva said the government had a mountainous task as it was not feasible to pay salaries in USD right now:

It’s not sustainable (to pay salaries in US dollars). Yes, workers are experiencing a decline in real wages. Government needs to balance up things. There is no fiscal space to increase salaries. There is a huge social protection need. Salaries are a huge item in the budget. If increased, it will not be sustainable at all. Increasing wages beyond means increase inflation.

Another economist, Tony Hawkins also said wages were too low and the government was not even addressing the issue of wages:

There is a call for a reasonable living wage. There was complete failure to mention that in the budget. So, the budget is an understatement on salaries. Government thinks everything is solved by an (forex) auction that is nonsense. Redollarisation has happened but, there is need for social, political accommodation.

ZCTU has over the months called for salaries to be paid in USD and even proposed that the minimum wage be pegged at USD $250 but economists have said it is not sustainable as the economy took a turn for the worst when the COVID-19 pandemic hit.