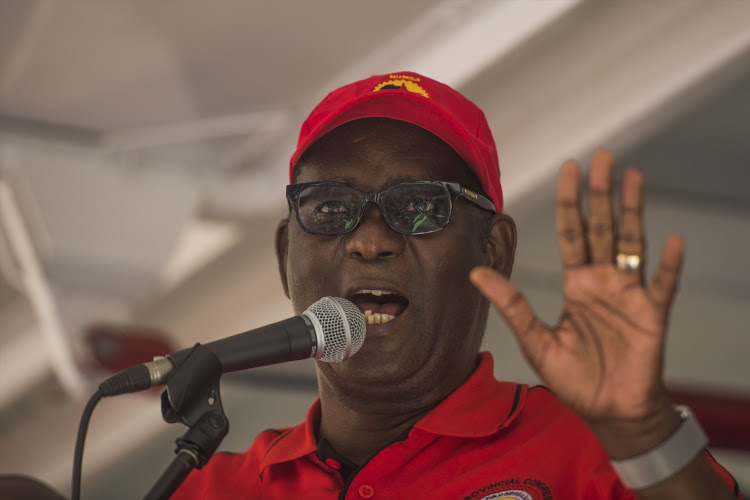 Vavi, who is now secretary-general of the South African Federation of Trade Unions (SAFTU), told reporters on Tuesday that Ramaphosa should call President Emmerson Mnangagwa and tell him that he and his acolytes are no longer welcome to visit the country’s medical facilities.

The outspoken trade unionist urged Ramaphosa to insist on the democratisation of Zimbabwe so that the country can move forward. Said Vavi:

The SA government has been treating the regime with friendliness, but it is time for the President to pick up the phone and say to Mnangagwa, ‘we will not allow your ministers to come here and get treatment when you have destroyed your health system there, and when Zimbabweans are trapped in a situation where the hospitals have no doctors or nurses.

… Until the South African government stands firmly for the democratisation of that country, for the opening of the political space, the freedom of the media and ordinary people to lead a normal life and to organise themselves, we will go nowhere.

In 2019, Vice President and newly appointed Health Minister Constantino Chiwenga was admitted at a private South African hospital for treatment.

Similarly, Vice President Kembo Mohadi and Defence and War Veterans Affairs Minister Oppah Muchinguri-Kashiri were also flown to South Africa to receive treatment for injuries sustained during an explosion at a rally in Bulawayo in June 2018.

Meanwhile, Zimbabwe’s hospitals are barely functioning, with nurses and doctors on strike and a critical shortage of medical equipment and sundries at all medical facilities.

Zimbabwean Ministers Should Be Barred From SA Hospitals – Vavi