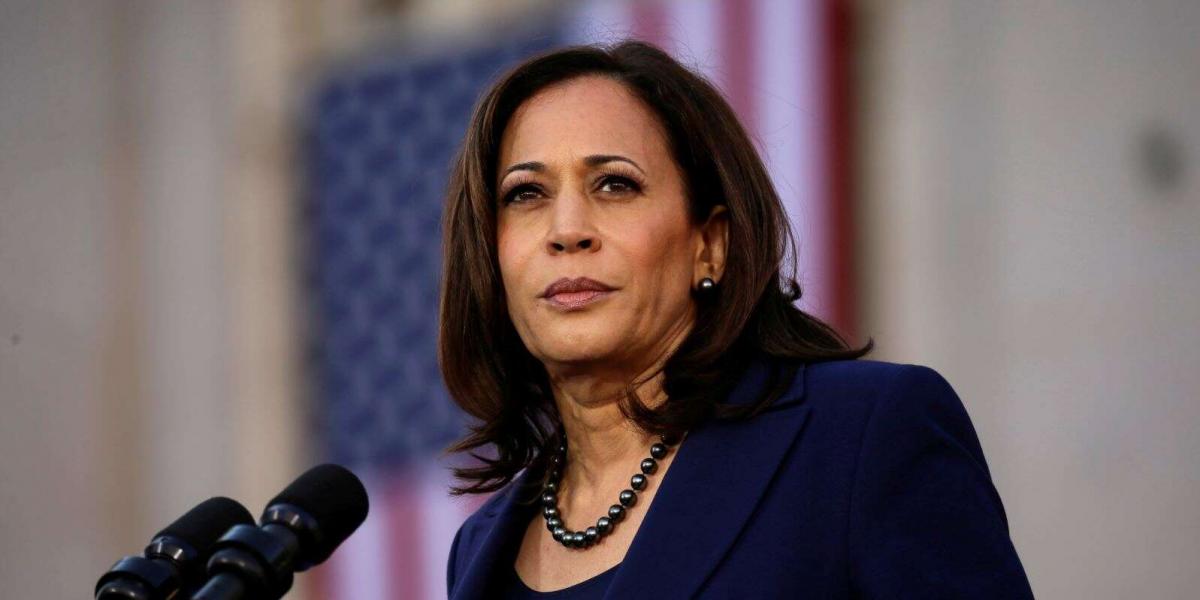 I’ve decided that Kamala Harris is the best person to help me take this fight to Trump and Mike Pence and then to lead this nation starting in January 2021.

Responding to her nomination as Biden’s vice presidential candidate, Harris posted on Twitter:

Joe Biden can unify the American people because he’s spent his life fighting for us. And as president, he’ll build an America that lives up to our ideals.

I’m honoured to join him as our party’s nominee for Vice President and do what it takes to make him our Commander-in-Chief.

Harris was one of nearly two dozen presidential candidates who challenged Biden for the 2020 Democratic nomination.

Harris (55), was born in California to a Jamaican-born father and an Indian American mother.

Biden and Harris are set to appear together for the first time for a speech Wednesday in Wilmington, Delaware.

The term “running mate” is used in countries in which the offices of President and Vice President are both directly elected on the same ticket, in reference to a prospective Vice President.

In December last year, the Zimbabwean Cabinet (the executive branch of Government), approved the Constitutional Amendment Bill of 2019 which will allow the President-elect to appoint two Vice Presidents while removing the provision of running mates.

The running mate clause was removed from the 2013 Constitution ostensibly because it is an “American concept” that can potentially cause a political crisis by creating two centres of power.

Malawi is one of the few countries on the African continent that has adopted the “running mate” system.