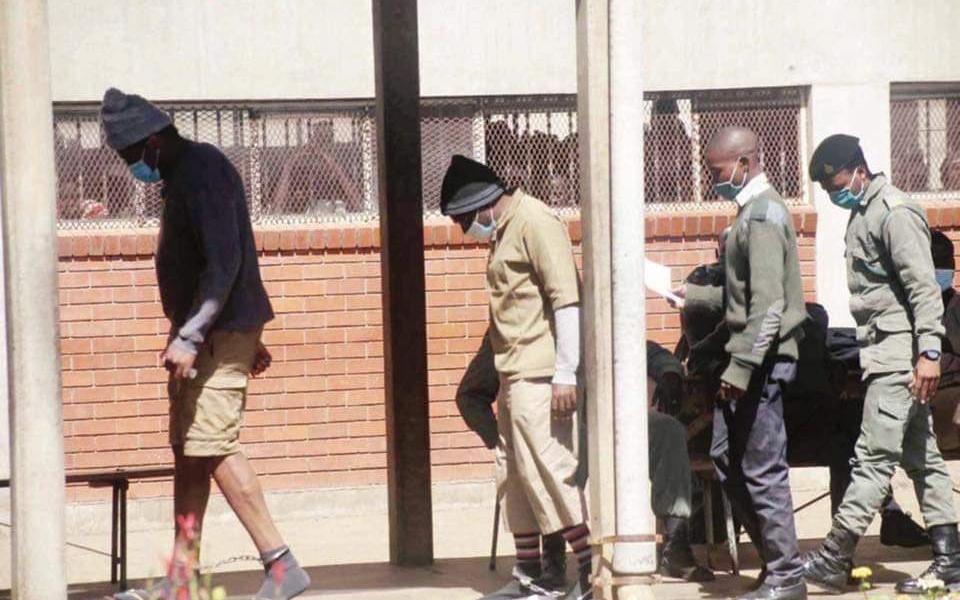 Jailed investigative journalist and government critic Hopewell Chin’ono is expected to make a fresh bail application this Wednesday on changed circumstances on charges of inciting public violence related to the July 31 anti-corruption protests which were thwarted by authorities.

Chin’ono, through his lawyer Beatrice Mtetwa, wanted to make the application last week but Harare regional magistrate Ngoni Nduna ordered him to return to court today for his fresh bail bid.

Nduna denied Chin’ono bail, saying he had shown some defiance in the face of the State which was calling for banning the protests.

Chin’ono’s appeal was also thrown out by High Court Judge Justice Tawanda Chitapi who ruled that the trial magistrate’s decision was properly arrived at when he initially dismissed his bail application at the lower court.

Meanwhile, lawyers representing Chin’ono Mtetwa and the Zimbabwe Lawyers for Human Rights (ZLHR), revealed that he was strip-searched and shackled in leg irons and eventually moved at night to Chikurubi Maximum Prison without formal communication to their legal practitioners beforehand.

Among other things, Chin’ono was left with no access to food as he does not eat sadza for medical reasons but his lawyers were advised that ZPCS only serves sadza in prison.