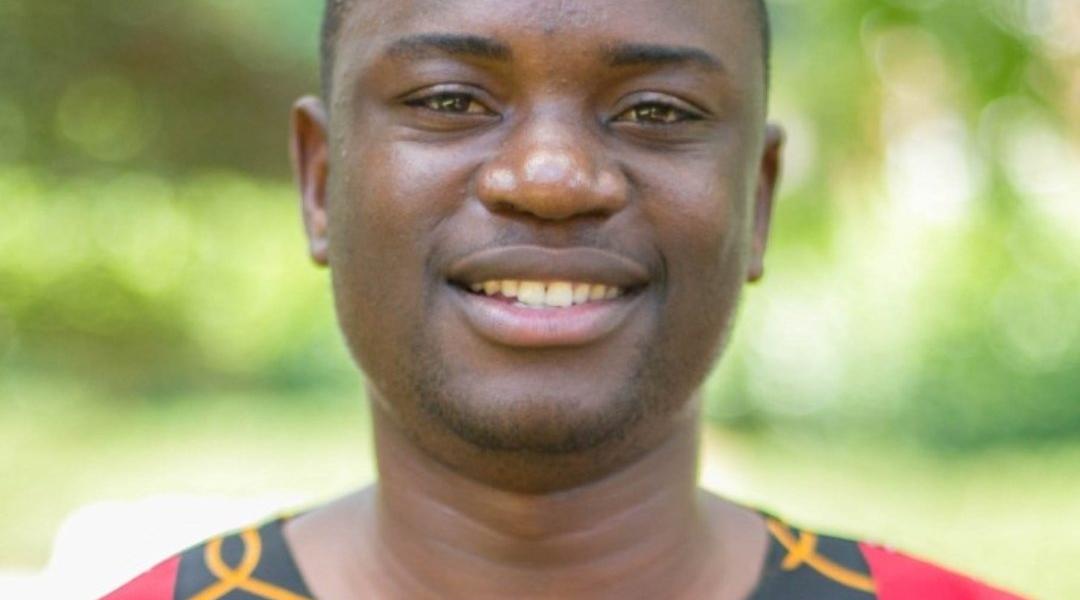 Kurauone was denied freedom at the magistrates’ court last week in a case where he is accused of inciting citizens to push for President Emmerson Mnangagwa’s ouster.

The State alleges that on June 20 this year, Kurauone, a Masvingo councillor, circulated a video song on social media urging people to revolt.

He is also accused of participating in the failed July 31 anti-corruption protests in which he allegedly blocked free movement of vehicles in Masvingo on the day.

Kurauone is denying both charges.

MDC Alliance youth spokesperson Stephen Chuma on Tuesday said Kurauone, who is incarcerated at Masvingo Remand Prison, is being denied access to proper medication and healthy food in contravention of the Prisons Act.

He cited the cases of Hopewell Chin’ono and Jacob Ngarivhume who are languishing at Chikurubi Maximum Prison for speaking out against corruption.