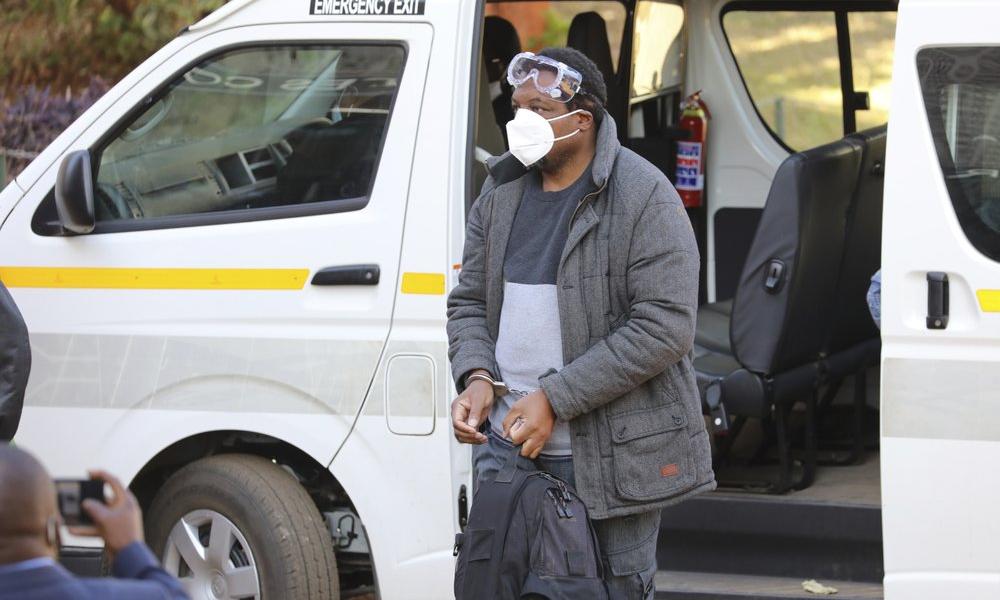 Hopewell Chi’nono’s fresh freedon bid will be heard in private this afternoon with no members of the public present. This was revealed by Open Parly on Twitter in a tweet that suggested that the state made an application for a private hearing which was granted by Justice Nduna.

Magistrate Nduna has granted state application for the case to heard in private No Members of the public No journalists No Legal practitioners not involved with the case.

According to the Zimbabwe Human Rights Lawyers representing Chin’ono, Justice Nduna granted the state’s application on the basis that Chin’ono’s testimony could jeopardise prison security:

Magistrate Nduna bars members of the public & media practitioners from attending court session on Thursday in which Hopewell Chin’ono will testify about the state of prison conditions. Magistrate Nduna said Hopewell’s evidence will jeopardise prison security.

Chin’ono was arrested on 20 July on charges of inciting public violence and has since been denied bail by 2 courts so far, the Harare Magistrate’s court and the High court that upheld the magistrate’s court’s ruling.

Chin’ono who was instrumental in unveiling gross levels of corruption in the Health Ministry’s procurement of COVID-19 sundries today made another bail application through his lawyer ZLHR’s Beatrice Mtetwa.