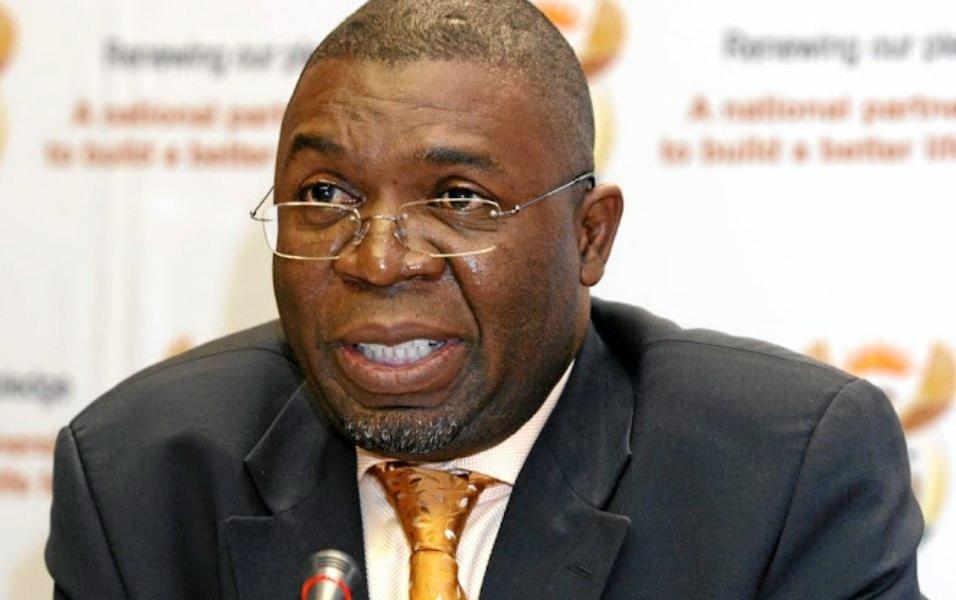 Reports are emerging that one of the 2 envoys assigned by South African president Cyril Ramaphosa to come and speak to the Zimbabwean government amid a public outcry over human rights abuses, was once sent by Thabo Mbeki in 2007 on an identical mission.

Back in 2007 while he was on a similar mission. Mufamadi, according to the Democratic Alliance MP and Shadow Minister of International Relations and Cooperation Darren Bergman, refused to meet opposition parties. The matter came to light in a letter Bergman wrote to Ramaphosa calling for the withdrawal on the envoys.

Part of the letter that talks about Mufamadi refusing to meet opposition parties in 2007 reads:

…Her(the other envoy Baleka Mbete) counterpart, Sydney Mufamadi, refused to meet with opposition leaders in Zimbabwe in 2007 when he was sent by then-president Thabo Mbeki in response to the country’s escalating political crisis, choosing instead to focus his attention on the then-president Robert Mugabe.

Ironically when Mbete and Mufamadi came to Harare yesterday, they did not meet any opposition parties despite making prior arrangements to meet with them, which has made people question if Ramaphosa is adopting Mbeki’s quiet diplomacy on Zimbabwe like Thabo Mbeki.

Sydney Mufamadi, One Of Ramaphosa’s Envoys To Zim Refused To Meet Opposition Parties In 2007 When He Was Sent By Mbeki On An Identical Mission – Report