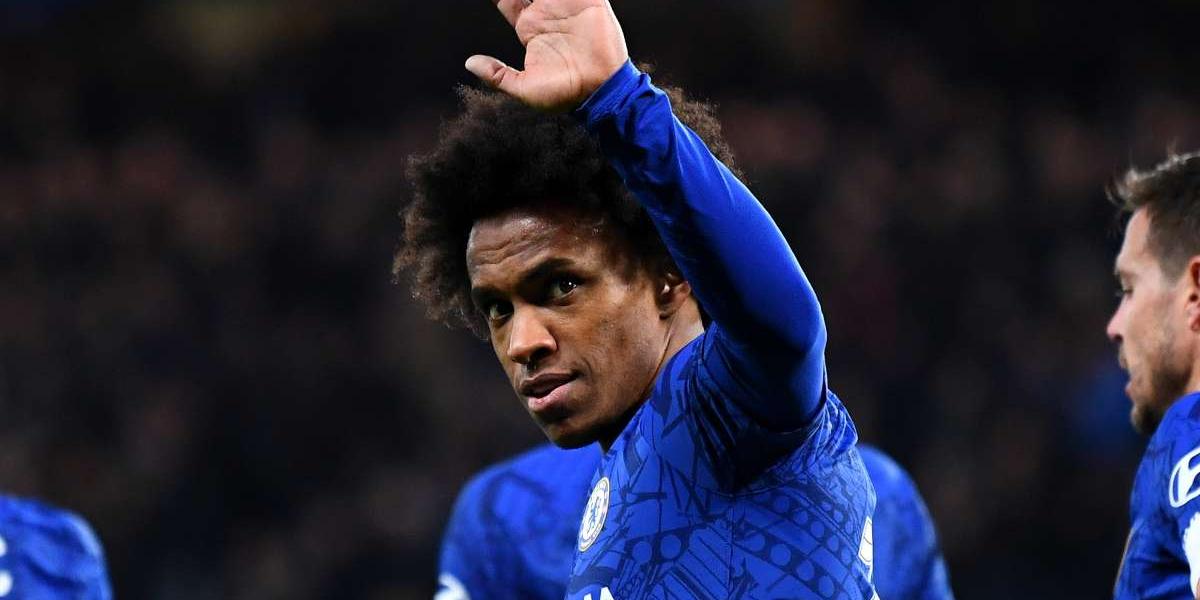 Chelsea wingers Willian Borges da Silva, commonly known as Willian, and Pedro Eliezer Rodríguez Ledesma, known as Pedro, have announced, separately, that they are leaving the London club at the end of the 2019/20 season.

In an open letter to Chelsea fans, Willian confirmed he will not stay on at Stamford Bridge, thanking them for their affection during his time there. The 32-year-old wrote:

They were seven wonderful years. In August 2013 when I received the offer from Chelsea, I was convinced that this was where I had to play.

… I am really grateful to the Chelsea fans for the affectionate way they welcomed me at Stamford Bridge and their support throughout my time at the club.

There was also criticism, which is normal, what is important though is that both the affection and criticism drove me to always give my all in every training session, every game, to be constantly improving until my very last minute in a Chelsea shirt!

Pedro leaves Chelsea after 5 years and is believed to be heading for Italy next, in order to join Serie A side, Roma, on a two-year deal. He posted on Instagram on Sunday:

After five wonderful years, my stage at Chelsea FC comes to an end. Thanks a lot to the club’s board, to the coaches and teammates I’ve had, and of course to the fans: thank you for the experience of being a member of your big family. I’ve been very happy here, you’ve made me feel like home.

It’s been a pleasure and an honour to play for this club and win the Premier League, FA Cup and Europa League titles, as well as competing in one of the world’s best football leagues. I made the right choice, I take with me wonderful and unforgettable memories. New challenges and triumphs will come for sure.

I say farewell very pleased with this stage of my career, and I’m also very excited with the next to begin. Thanks and good luck for the future.