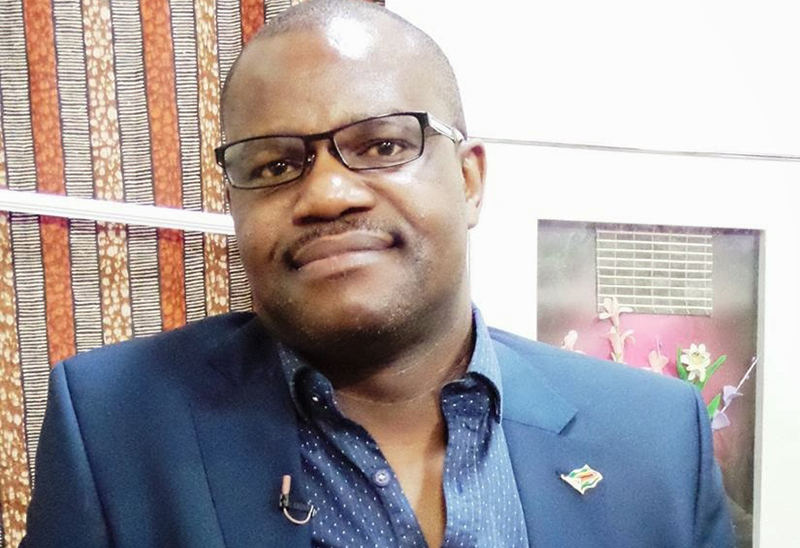 The Infomation, Publicity and Broadcasting Services Ministry Secretary Ndavaningi Nick Mangwana has said there is no crisis in Zimbabwe and further went on to discredit videos and images pointing to human rights violations in Zimbabwe and said they were doctored to further sell the agenda of those engaged in a smear campaign against the government, the Daily News reports.

To set the record straight, there is no crisis or implosion in Zimbabwe. Neither has there been any abduction or war on citizens. Like any other country in the world, Zimbabwe has been enforcing Covid-19 lockdown regulations intended to safeguard and protect the lives of all citizens. Where necessary the law has been fairly applied.

The deliberate attempt to smear the country’s image is betrayed by the use of doctored images, old video clips and highly exaggerated claims on social media, all intended to paint a picture of a burning Zimbabwe.

Mangwana’s statement, however, cannot explain away the arrests of protestors and the continued detention of journalist Hopewell and opposition leader Jacob Ngarivhume.