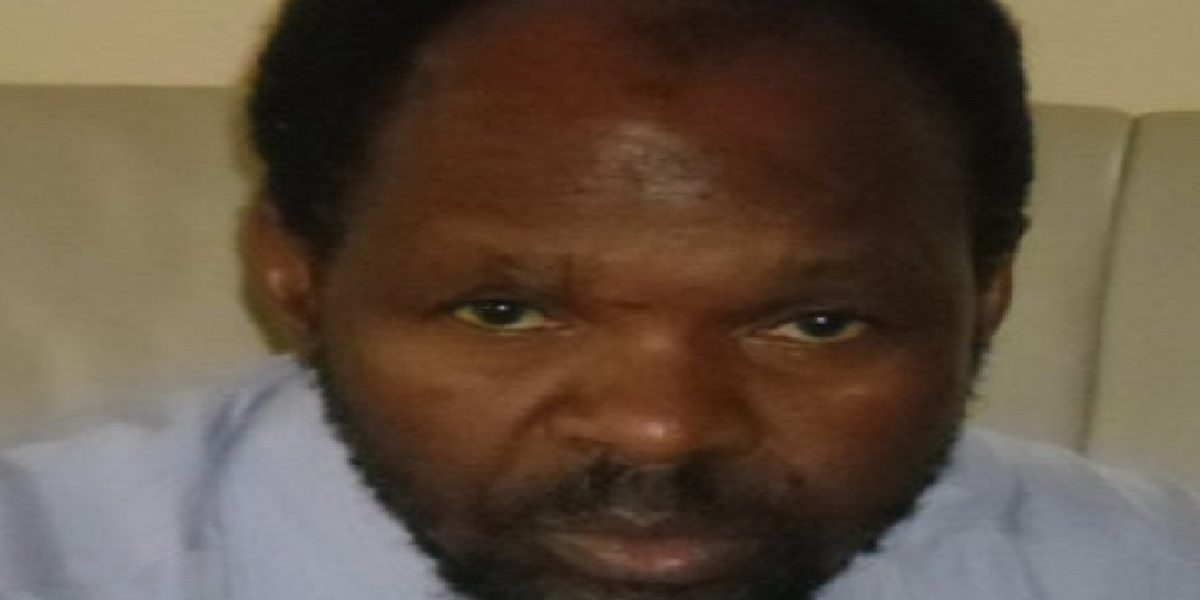 Eldred Masunungure, a Political Science lecturer at the University of Zimbabwe has said the governance and human rights crisis in Zimbabwe will give a hard time to South African President Cyril Ramaphosa.

Masunungure speaks when Ramaphosa who is the current chairperson of the African Union has already sent envoys to Zimbabwe to assess reports of human rights abuses by the state. Speaking to the Daily News, Masunungure said:

He (Ramaphosa) cannot afford to fold his arms when a neighbour is burning … this is also an indication that the continent has heard the cries of Zimbabweans and there is an appetite to act.
However, the fact that the Zimbabwean leadership does not agree that there is a crisis makes it difficult for him. How does he proceed when their interpretation of the problem is running parallel?

He foresees a situation whereby the envoys will gather contradictory and conflicting data from all stakeholders which will be difficult to interpret.
The Zimbabwean government has since indicated that the crisis is being exaggerated by enemies of the country who want to dirt its image.
More: Daily News