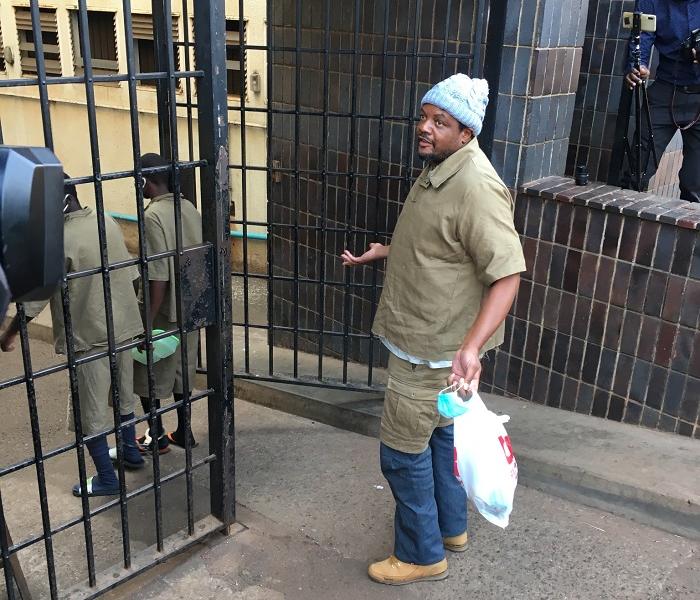 The movement, according to its proponents, seeks to conscientise the world about egregious human rights violations that are allegedly being perpetrated by the Zimbabwean government against citizens. The activists said:

#ZimbabweanLivesMatter is a social media movement aimed at spreading awareness around Human rights violations being perpetrated by the Zimbabwean Government on its own People.

These violations include Arrests, Abduction, Torture and Rape of citizen Activists, Journalists and Opposition Party members who are speaking out against Corruption, Bad Governance, A botched response to the COVID-19 Pandemic and Economic Hardships being faced by the Masses.

The movement has since garnered support from Public Figures across the World on Social Media and is bringing much needed International media attention to the humanitarian crisis in Zimbabwe.

#ZimbabweanLivesMatter started to trend on social media after the Zimbabwean government foiled protests that had been planned for 31 July across the country.

Armed security forces were deployed across the country in a show of force leading to the total shutdown of the country for four days.

Several opposition activists were arrested, some were seized and tortured while others had to flee their homes from armed gangs who were breaking doors and windows in the dead of the night.