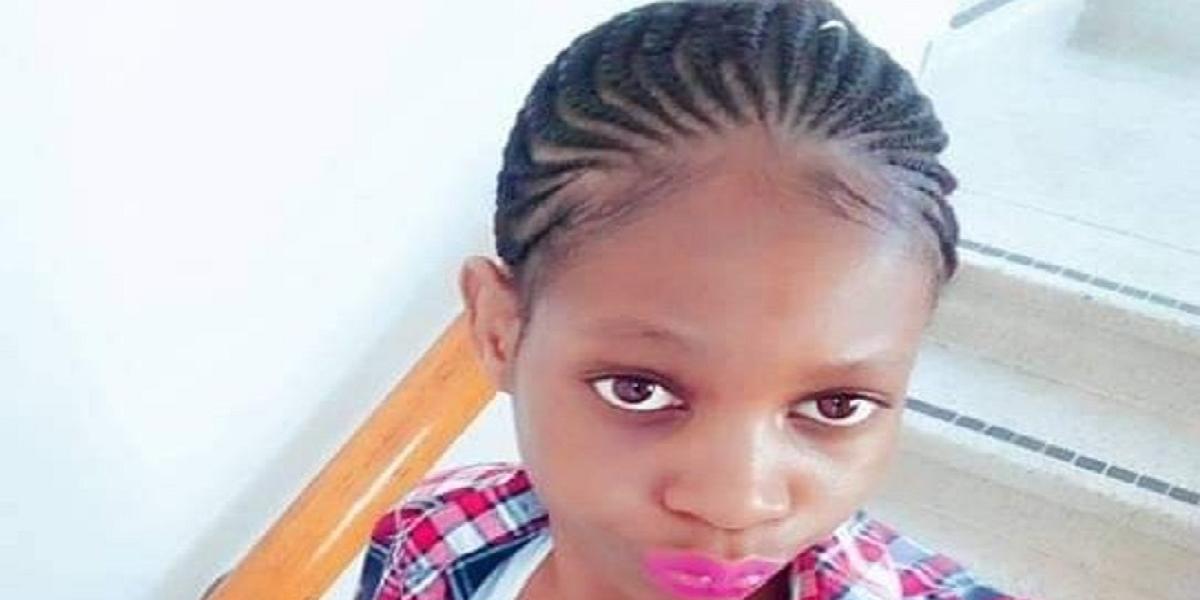 Noxolo Maphosa, niece to Josphat Mzaca Ngulube, a former director in the ministry of sports and recreation for Bulawayo province and Political activist who has been missing since morning has been found.

Reports suggest that she had been abducted by suspected state security agents only to be dumped later in the day outside her home after she was tortured and sexually assaulted in Bulawayo.

Maphosa’s family reported in the morning that she made a distress call saying she was being followed at 1007hrs and her phone has been off since.