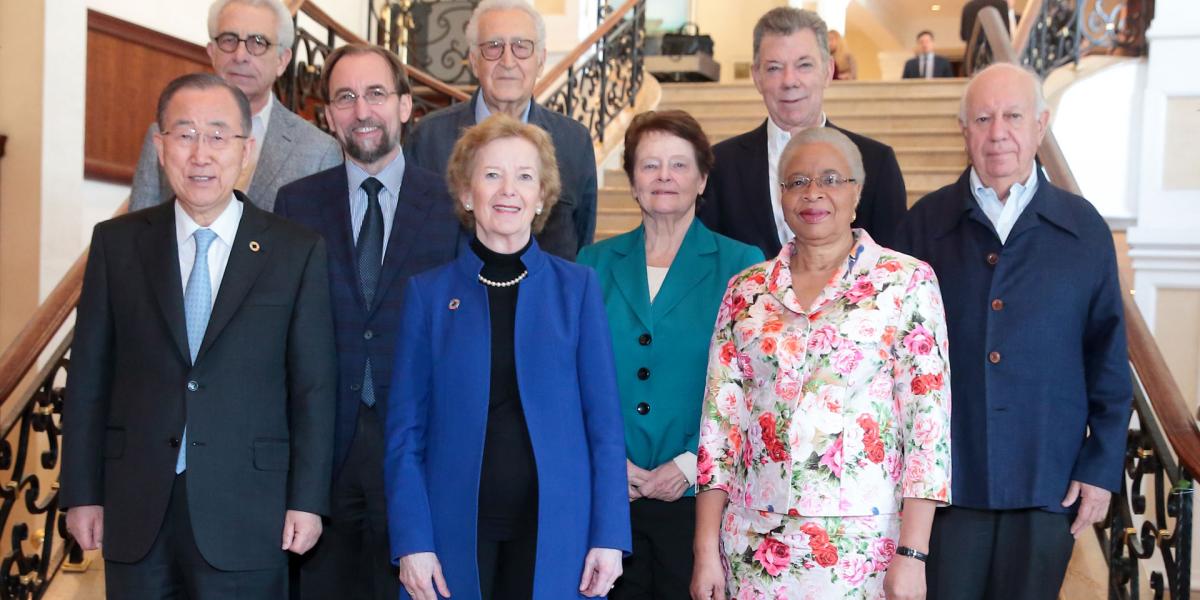 The Elders, a group of eminent global human rights and peace campaigners who were brought together by Nelson Mandela in 2007 have called for an immediate end to alleged human rights abuses in Zimbabwe.
They speak at the backdrop of arrests of opposition leaders including Jacob Ngarivhume of Transform Zimbabwe, MDC Alliance trio – Joana Mamombe, Cecilia Chimbiri and Netsai and journalists among them Hopewell Chin’ono and other government critics.
The Elders said:

With reports of arrests, beatings and abductions in Zimbabwe, The Elders call for an immediate end to violence, and emphasise the fight against the coronavirus (Covid-19) should be rooted in respect for human rights.
As the scale of #ZimbabweanLivesMatter shows, dialogue and reform are urgently needed.

The Elders were in Zimbabwe in the run-up to the 2018 elections, as well as last year — to try to encourage local peace and national dialogue.
During last year’s visits, where they held meetings with both President Emmerson Mnangagwa and MDC Alliance leader Nelson Chamisa — in a bid to engender dialogue between the two men — The Elders were represented by their chairperson and former president of Ireland, Mary Robinson, as well as her deputy, Graça Machel.
More: Daily News