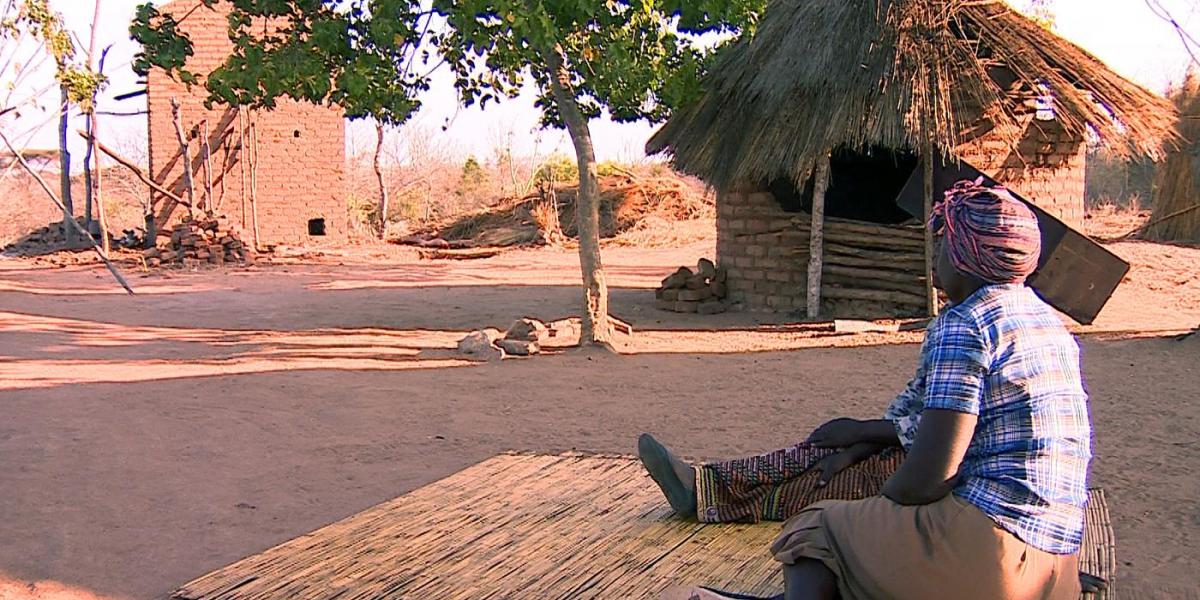 A Makoni headman has been presiding over the affairs of his realm from while residing in London for the past four years.

United Kingdom-based Headman Talkmore Mupambawahle was installed as the sixth Mupambawahle Village leader four years ago and has been ruling his subjects through his sister Muzvare Leah Mupambawahle.

The traditional leader is a medical professional specialising in mental health and last came to Zimbabwe last year in August.

He revealed that he is using technology to keep in touch with his people by teleconferences with local leaders who include Makoni Rural District Council; Makoni South Member of National Assembly, Cde Misheck Mataranyika; Ward 26 councillor, Councillor Vesta Marovero. Said Headman Mupambawahle:

Running the village from London has not been a challenge for me as the people I lead appreciate what I am doing. When I was installed to lead the village, I seconded my sister, Muzvare Leah Mupambawahle, to act in my absence and the village embraced the move.

Technology is keeping me in touch with the people. On any issues that need my attention, I usually have teleconferences with those on the ground. The other local leaders are very co-operative considering that I am far away.

Sometimes we do WhatsApp conferencing. My sister is very trustworthy because she ensures that what we agree on is implemented.

Headman Mupambawahle added that during village gatherings, he addresses his subjects via the phone’s loudspeaker.

He said he allocated his sister and the court’s assessors some laptops to enable them to send the transcripts of the cases to him for review.