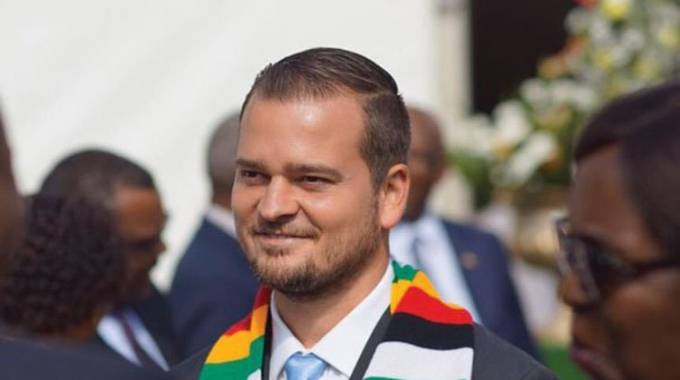 The Co-deputy Ministers in the Ministry of Lands, Agriculture, Water, Climate and Rural Resettlement – Vangelis Haritatos and Douglas Karoro – have gone into self-isolation, while a total of 40 employees at the ministry’s Ngungunyana Building offices tested positive for coronavirus.

The Zimbabwe Independent has it on good authority that some very senior officials at the ministry are now in isolation, with some having contracted the virus, while others doing it as a matter of precaution.

Haritatos said it was a must for him to self-isolate in order to protect his family and those who work with him.

This comes after the Lands Minister, Perrance Shiri, succumbed to COVID-19 on Wednesday last week.

Despite the fact that some of the infected individuals openly revealed their health status, Information permanent secretary Nick Mangwana said he was unaware of any cabinet ministers in quarantine. He said:

I am not aware of any cabinet minister in either quarantine or isolation. Cabinet ministers are being tested regularly for the protection of the President, their colleagues, ministry officials and their families.

Mugwisi was reportedly among a number of military commanders who attended a meeting to devise strategies for containing street protests that had been scheduled for July 31.

The meeting was held at the Zimbabwe National Army headquarters in Harare on July 15.

ZimInd’s sources claimed that Shiri attended the meeting, though he had retired from the Air Force of Zimbabwe soon after the November 2017 military coup.

Mugwisi is reported to have tested positive for coronavirus on 30 July after experiencing flu-like symptoms. Reports claim that he had a heart condition.