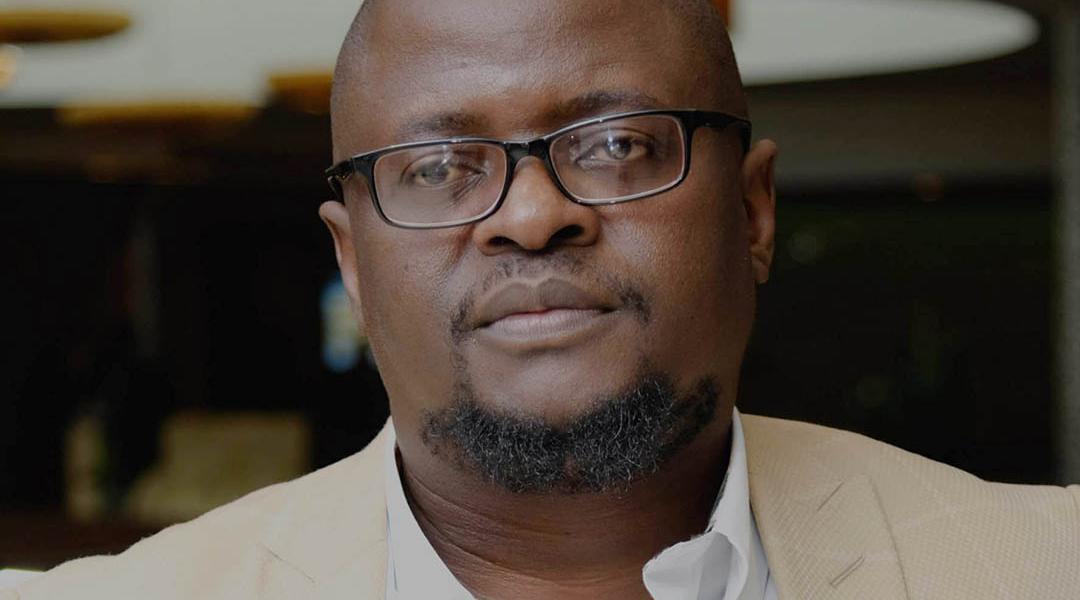 Veteran journalist Brezhnev Malaba has announced that he is leaving The Zimbabwe Independent (ZimInd), a weekly publication under the Trevor Ncube-owned Alpha Media Holdings (AMH).

Malaba is the publication’s deputy editor and he was previously editor of the Sunday News, The Chronicle and The Sunday Mail.

He also worked as a foreign correspondent for the African Independent and The Star (South Africa) newspaper. Mlaba posted on Twitter:

Folks, when I was asked by my brother Dumisani Muleya in 2016 to join the Zimbabwe Independent, I thought I would come on board for only 6 months, get a feel of things and exit. Months turned into years. I’m leaving the ZimInd. Journalism has changed forever and we must change with it.

Malaba leaves The Zimbabwe Independent after three years and his departure comes after the newspaper’s former editor Dumisani Muleya quit in October last year after rejecting a lesser role.