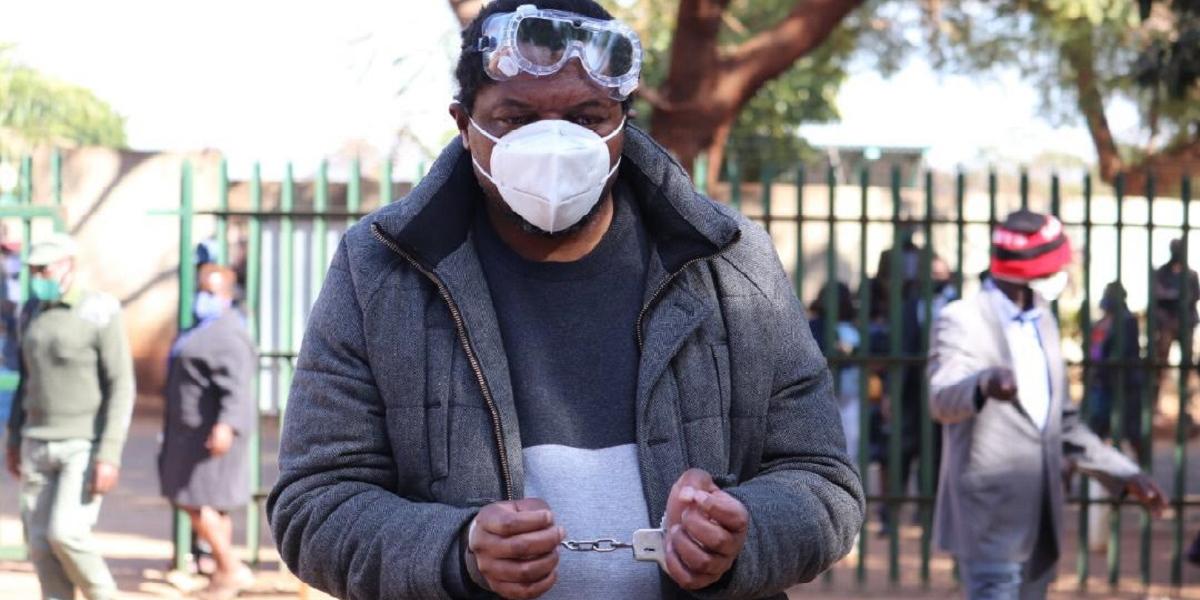 The High Court has denied bail for prominent journalist Hopewell Chin’ono. The award-winning journalist and filmmaker was arrested on the 20th of July for inciting public violence after he had rallied the citizenry to participate in anti-government protests that were slated for the 31st of July.

The High Court this Thursday dismissed his bail application.

Watch the ZimLive video below for more.