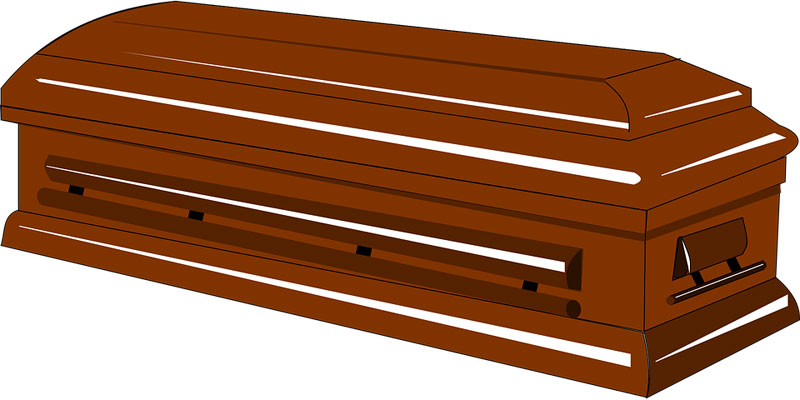 The government has announced that it has granted the Zimbabwe Mission In South Africa a temporary order to allow the clearance of undocumented bodies for repatriation for burial in Zimbabwe because South Africa is running out of bodies storage space, The Herald reports.

This was revealed by Women’s Affairs, Community, Small and Medium Enterprises Development Minister Sithembiso Nyoni during a post Cabinet briefing when she said:

Following recent developments in South Africa, where the time of storage of bodies has been reduced, Cabinet resolved to grant the

Zimbabwe Mission in South Africa a special waiver during the Covid-19 pandemic period to clear the repatriation of undocumented Zimbabwean bodies for burial back home on the basis of submitted affidavits from the chief or village head and relatives in Zimbabwe.

South Africa COVID-19 cases have breached the half a million mark and South Africa is reportedly digging one million graves just to stay ready for the worst-case scenario. However, Zimbabwe’s Southern neighbour has also reported a 68% recovery rate.