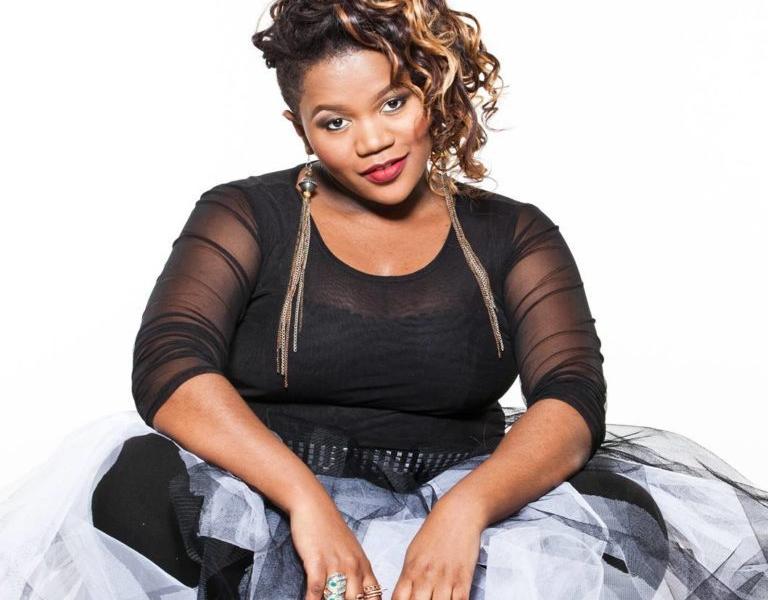 South Africa’s mega-hit marker Busiswa Gqulu has revealed how ecstatic she is about her part in American Pop star Beyonce Knowles’ Black Is King Visual Album which premiered over the weekend on Disney+, the Chronicle reports. Busiswiwa who worked alongside Nigeria’s Yemi Alade and American rapper Tierra Whack was ecstatic as she spoke about her verse in the visual album.

Talking about the secret she had guarded with her life, Busiswa recounted the day she recovered her verse on the album and said:

The first take I was trying to be a lady, sassy, groovy and soft. After, a gentleman came up to me and said ‘we are going to need you to go hard.

From there, I went in and felt like I was doing the performance of my life. I think we did 23 takes, but I was just trying to do as many African moves as I could – so dances like twalatsa, kwasa-kwasa, gwara-gwara, pouncing cat.

That is the day I met the queen [Beyoncé]. The queen was in the room graciously floating. After a couple of shots, she came up to me and said ‘girl, you are a beast’, very softly.

Busiswa also spoke about connecting with other artists who worked on the film like Moonchild Sanelly and her trip to LA and said:

It was actually my first time in a first-class seat I know you guys think artistes get first class all the time, but there is no money even though we pretend that there is.

When I got to LA, I connected with Moonchild. What you must understand is that Moonchild and myself are both from the Eastern Cape and here we were in LA together about to do what felt like the most incredible project we have ever been part of.

We didn’t know anything, we had no details and we were just presenting ourselves. We showed up and we were chauffeured. Everything was in large proportion and we were in awe and just excited.

Black is King has been received with mixed feeling on the African continent as some people think there is occultism at play in queen Bey’s art after she projected herself as an African goddess.