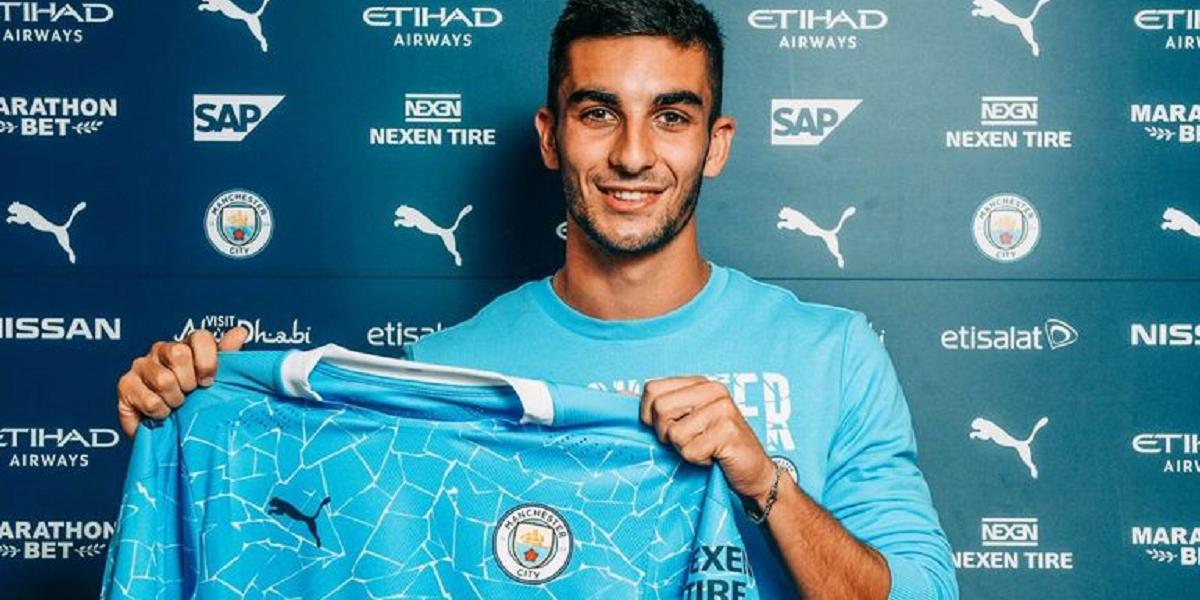 Manchester City have signed 20-year old winger Ferran Torres from Valencia on a 5-year contract for an initial fee of £20.8m plus bonuses.

The Spain U21 international becomes Pep Guardiola’s first summer signing amid reports that plans are underway to sign new players including Nathan Ake of relegated Bournemouth.

I am so happy to be joining City. Every player wants to be involved in attacking teams and Manchester City are one of the most attacking in world football.

Pep (Guardiola) encourages a really open, aggressive style, which I love, and he is a manager with a proven track record of improving players. To have him overseeing my development is a dream.

City have won plenty of trophies in the last 10 years and I hope I can play a role in continuing that success.