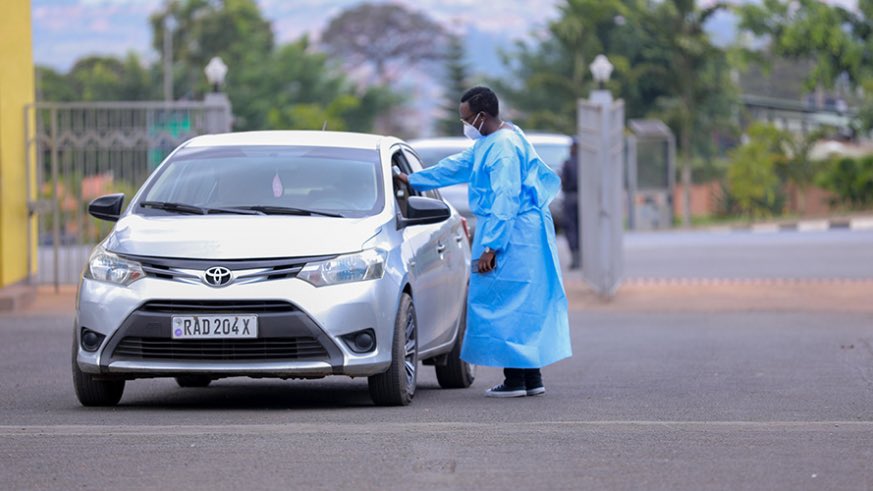 The government of Zimbabwe has announced its decision to pay civil servants who are not in the health sector a COVID-19 allowance, the Chronicle reports.

The matter came to light in a post-cabinet briefing when Infomation, Publicity and Broadcasting service minister Monica Mutsvangwa said:

Meanwhile, teachers had refused to go back to work as they said they also wanted a COVID-19 allowance since they were also risking their lives by going back to work.  However, the government did not specify which non-health frontline workers it was referring to and schools remain closed until further notice.