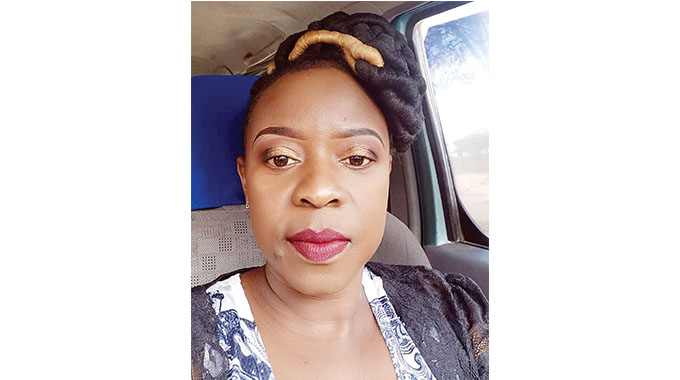 Mrs Gora who established the centre after leaving her job with a local NGO said she dreamt about the project Mudi wa Pfulufhelo (Home of Hope) Safe Haven 9 years ago.

Speaking about the center, Mrs Gora explained about how she started Mudi was Pfelufhelo Safe Haven and said:

Mudi wa Pfulufhelo is a culmination of a dream, which I had in 2011. In fact, I strongly believe that when I had that dream to set up the centre, that in itself was clear testimony of a calling from God

I then discovered that there was a huge gap in terms of service provision for SGBV survivors in Matabeleland South province. I sold the idea of setting up a centre to cater for such people to my husband and together we agreed to start the safe haven.

She also spoke at length about the work she is doing at the center and said:

Primarily, our aim is to ensure that the survivors are equipped with the essential skills so that upon leaving the centre they can be able to independently start their own income generating projects and sustain themselves financially

Although over the years, violence perpetrated against men has become rife, women and children are the main victims, hence them being our target population. I chose Beitbridge district not only because it is my hometown, but it has a high number of SGBV cases that are being reported on a daily basis. I was also targeting stranded female deportees since they are mostly vulnerable and prone to abuse.

Mudi wa Pfulufhelo is a safe haven for survivors of sexual and gender-based violence who would have been abused and have nowhere else to go. As a social worker, I once worked as a volunteer for an organisation that handled GBV survivors during which I used to interact with quite a number of them as they came in for counselling services, but unfortunately, they would return to the same places of abuse,” said Mrs Mudau-Gora.

For instance, you have a girl child who would have been abused by her uncle or father with the family deciding not to report to the police, and that victim is taken back to that same home thus exposing them to the danger of being abused again. I therefore saw the need for a safe haven for such people

I realised that organisations offering services for SGBV survivors were not offering a complete package hence I identified that gap in terms of service delivery. At Mudi wa Pfulufhelo Safe Haven, we offer trauma counselling to victims and we keep them for a period of three to six months depending on their situation and individual needs. Ideally, we want them to get ample time to heal

According to the publication, the center offers counselling, economic empowerment through income-generating projects and offers psycho-social support to abused women and girls who engage them.