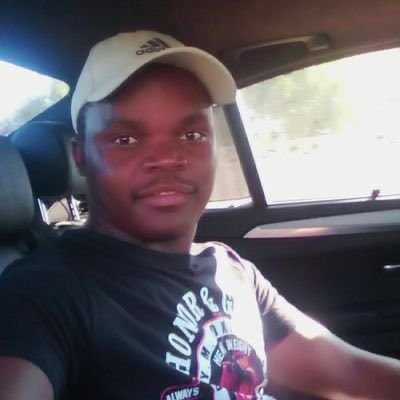 Mduduzi Mathuthu’s nephew who was abducted and tortured by state security agents on 30 July suffered an acute renal failure because of the torture he was subjected to at the hands of his abductors, ZimLive reports.

Tawanda Muchehiwa’s condition was revealed by his lawyer Ngobani Sithole who said the doctors were alarmed by the kidney injured inflicted on the 22-year-old. Said Sithole:

I’m deeply concerned about the injuries suffered by my client, leading to acute renal failure. I understand his captors repeatedly stamped on him as he lay face down. He also has severe tissue damage around the buttocks and under his feet.

Tawanda is admitted at a private hospital in Bulawayo and he narrated to the publication how his abductors tortured him and forced him to drink his urine before they dumped him after the High Court ordered ZRP to produce him on Saturday.