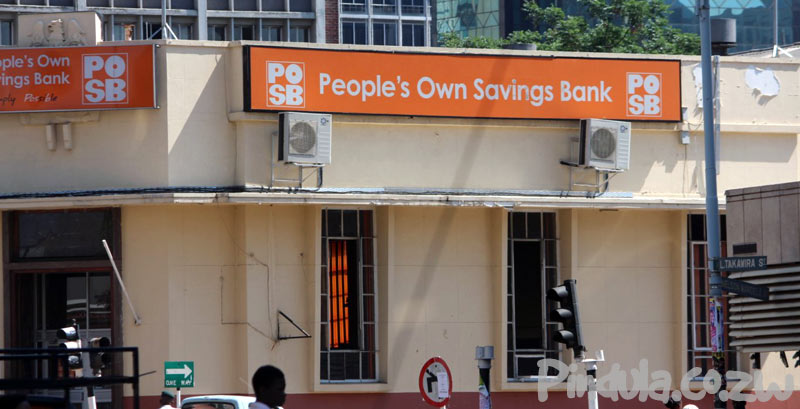 Workers at People’s Own Savings Bank (POSB) are on strike over poor remuneration, with reports claiming that each worker takes home between ZWL$2 000 – ZWL$3 000 per month.

In US dollar terms, this is less than $40 and the situation has left the workers disillusioned as they can no longer afford the basics such as food and rent.

POSB workers are on strike from today and customers are stranded in long queues they are among the worst remunerated and are now failing to pay rentals, buy food and other necessities.

Dear POSB customers, we regret to announce that workers are on strike as you can see branches are not yet opened.

Workers would love to serve you as always but management is refusing to give workers a fair deal.

Workers across various sectors have downed down over the past few weeks, notably, those in the health sector who are demanding US dollar salaries and adequate personal protective equipment (PPEs.