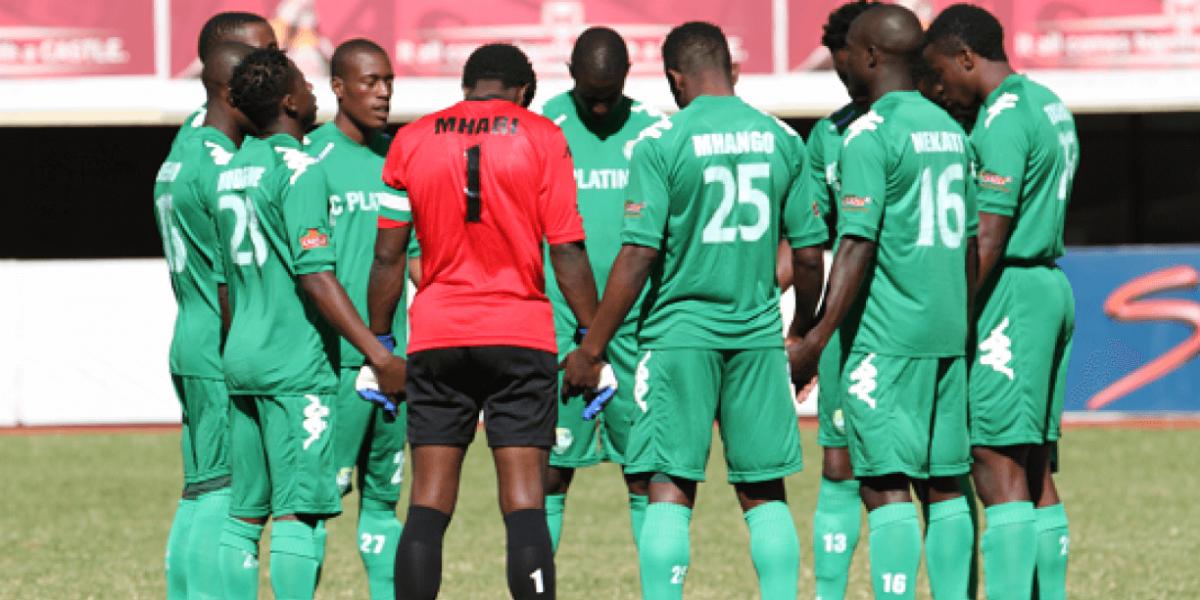 The Zvishavane-based club last played a competitive match when they convincingly beat Highlanders 2-0 in the Castle Challenge Cup at Barbourfields Stadium in March this year.

That was before all sporting activities were suspended due to the outbreak of the novel coronavirus.

The 2020/21 Caf Champions League was initially set to commence this weekend with preliminary round matches, but it is now likely to roll into life sometime in October.

While football activities have resumed in several African countries, in Zimbabwe there hasn’t been any timeframe set for football’s restart, with the government actually tightening lockdown restrictions to curb the spread of coronavirus.

FC Platinum spokesperson Chido Chizondo said the club was in a state of uncertainty over what to do and was awaiting advice from club president Fabian Mashingaidze.