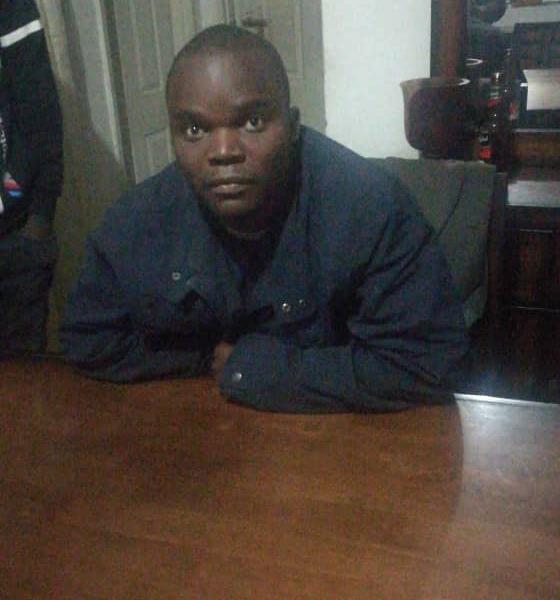 Tawanda Muchehiwa (22), a nephew to ZimLive editor Mduduzi Mathuthu has been admitted at a private hospital in Bulawayo after he was severely tortured for two days by suspected State agents.

Muchehiwa was seized from a police station soon after his arrest on Thursday, 30 Augusts 2020, and held captive for two days in a bushy area. During his captivity, Tawanda alleged that he was forced to drink his urine and beaten repeatedly below his feet.

His captors eventually drove him home and dumped him yesterday, 1 August 2020, at around 10 pm. A report by MISA Zimbabwe read:

Tawanda Muchehiwa, the nephew to ZimLive editor Mduduzi Mathuthu, was found yesterday evening, the 1st of August 2020 around 2200hrs after he was ‘dropped off’ at his place of residence by his tormentors.

Muchehiwa had been missing since the 30th of July 2020 after his arrest by police officers and his detention at Bulawayo Central Police Station.

Muchehiwa was brutally tortured and has sustained serious injuries. Following his re-appearance, his Lawyer Nqobani Sithole filed a report which was only finalized around 02.00hrs this morning.

The MISA-Zimbabwe deployed lawyer stated that Muchehiwa informed him that he was picked up from the police station by officers from the army’s Military Intelligence Department.

He alleges that he was subsequently taken to an unknown location which he only recognises as bushy.

Muchehiwa is currently at a private hospital in Bulawayo where he is receiving medical attention.