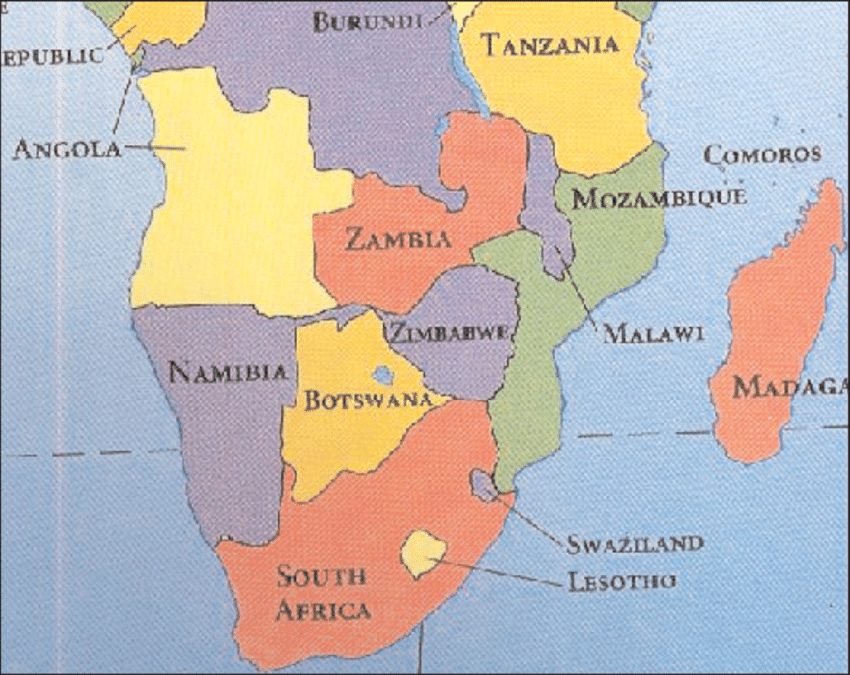 The recent arrests and denial of bail for Hopewell Chin’ono, a Harvard trained investigative journalist, and Jacob Ngarivhume, an opposition politician, and the arrest of MDC Alliance activists who alleged abduction, torture and s_xual molestation is deeply repulsive and calls for SADC intervention.

Writing for NewZimbabwe.com Mighti asserted that Zanu-PF can no longer be declared legitimate custodians of democracy and should, therefore, be confronted by regional countries. He said:

It can honestly be said that Zanu-PF has reached that same standard of illegitimacy [comparable to racist settler governments].

They can no longer be declared legitimate custodians of democracy and are acting in ways that subvert the will, the well-being, and the legitimate aspirations of the people.

The media has been suppressed. Political parties have been harassed and suppressed. People have been prevented from exercising their political rights.

The Constitution of Zimbabwe has been violated by the administration entrusted with upholding it. When do we reach the point where quiet diplomacy is discarded and active diplomacy is engaged?

… The Zimbabwean regime is enabled and emboldened by the silence of the region. They see they can publicly shoot civilians using live ammunition without regional pushback.

Now they see they can impose sham lockdown regulations to suppress protest, arrest investigative journalists, and once again the region will look the other way.