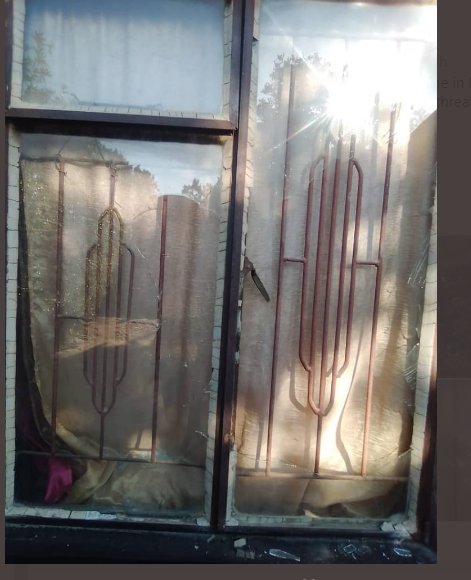 Speaking to CITE, Sibanda said heavily armed men broke into his house, rounded up his family and demanded to know his whereabouts. He said:

At around 1 am, suspected state security agents raided my house in Cowdray Park. They gained entry through destroying locks at the gate and breaking windows using a gun.

They stormed into the house and threatened my family at gunpoint to tell them of my whereabouts.

My mum had to scream “amasela” (thieves) to alert neighbours and that’s when the attackers ran away and jumped over the precast wall. My mother was with my father and two siblings.

There have been numerous reports of abductions just before, and after July 31, with 22-year-old Tawanda Muchehiwa abducted and tortured during two days of captivity before he was dumped in the dead of the night.