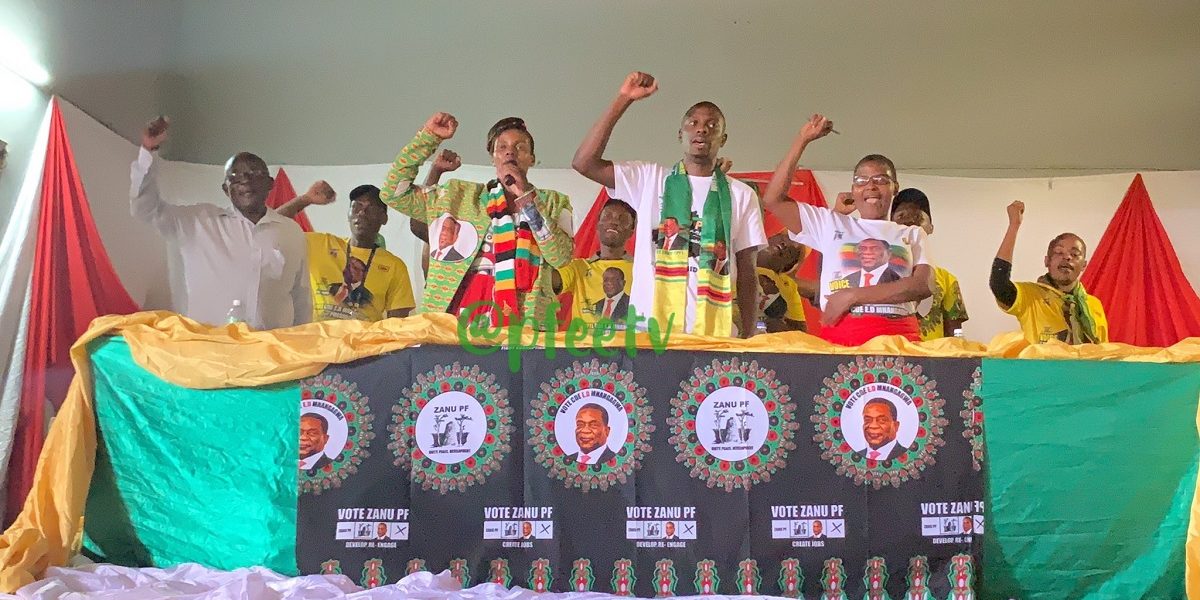 The opposition ZAPU has accused President Emmerson Mnangagwa’s government of hypocrisy after it signed a US$3.5 billion compensation deal with white former commercial farmers on Tuesday.

The government undertook to compensate the former farmers for improvements on the land they lost during the 2000 land reform programme.

ZAPU spokesperson Iphithule Maphosa queried why the ruling ZANU PF party decided to “appease” its “masters” yet it “stole” ZAPU properties in the 1980s. Maphosa said:

The amazing hypocrisy in the Zanu PF refusal to acknowledge and deal with crimes against Zapu in the period 1982 to 1987 makes a mockery of their attempts to appear benevolent and magnanimous in the eyes of their masters in the West.

Zanu PF stole Zapu properties. The reasons for the act were unsustainable then and never have been other than that, like the original land grab, they had the power of arms to do so.

Using the Unlawful Organisation Act under (Caveat number 15 of 82) the ZANU PF-led government seized properties belonging to ZIPRA, the military wing of ZAPU during the armed struggle.

The properties were under ZIPRA’s holding company Nitram, and the government alleged that it had discovered arms caches at a farm, precipitating the Gukurahundi genocide.