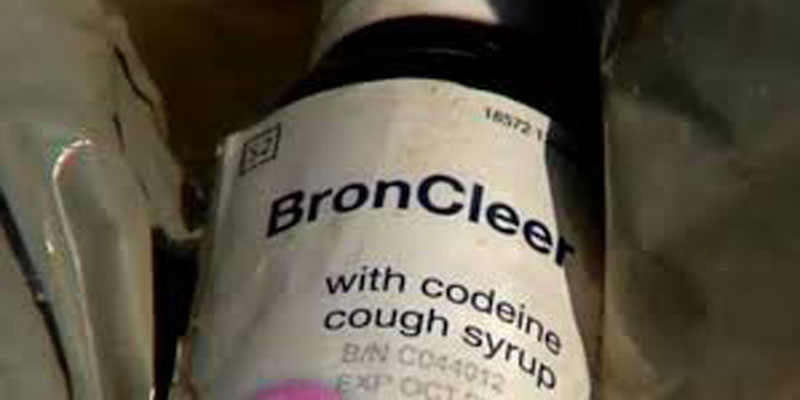 A 27-year-old truck driver was arrested at in Masvingo on charges of smuggling cough syrup Broncleer (bronco) which has a street value of US$2.5 Million from South Africa, The Herald reports. Bronco is used as a recreational drug by some people in Zimbabwe.

On July 28, Denis Norman Gwangava of Redcliff, who is employed as a driver by a South African registered company G and H Transport, was arrested by police following a tip off.

Detectives from CID Drugs and Narcotics received information that Gwangava had smuggled the cough syrup using his haulage truck which was towing two trailers.

At the Masvingo turn-off in Beitbridge, police intercepted the truck and escorted it to the police station where a search was conducted leading to the recovery of 12 500x 100ml bottles of the cough syrup, which is a medicine containing Codeine, which are controlled and restricted.

The cough syrup was taken to Beitbridge District Hospital Pharmacy for examination and the report is an exhibit, which will be produced in court.