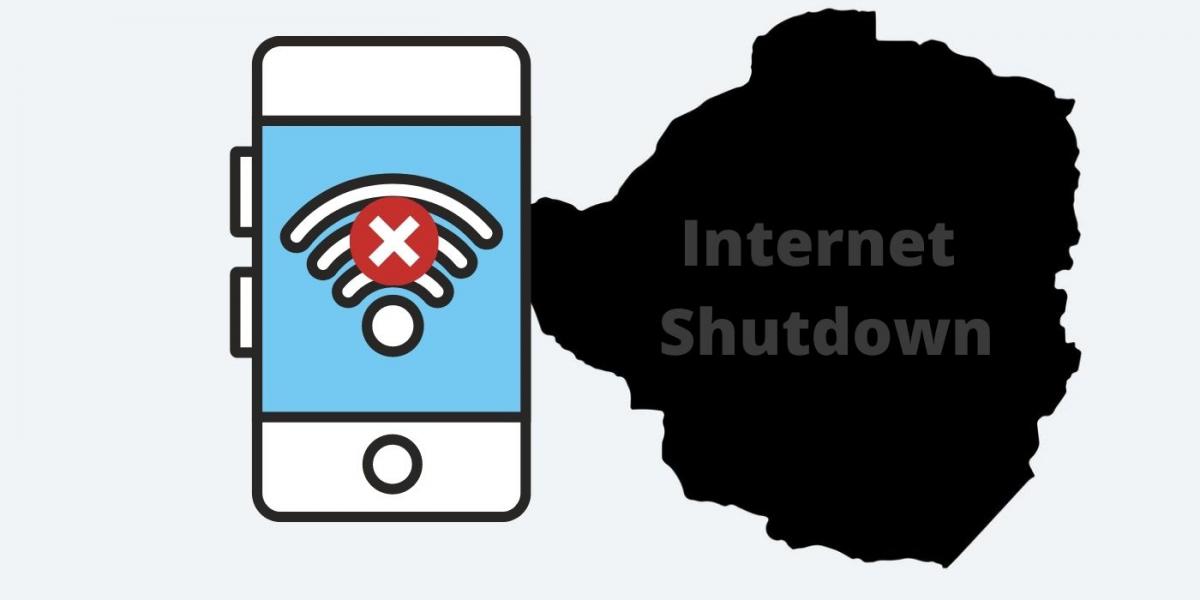 According to Netblocks, the Internet’s observatory, the internet in Zimbabwe was interrupted yesterday and a day before as the country was in a total shutdown as people protested against the government’s maladministration and many other grievances. 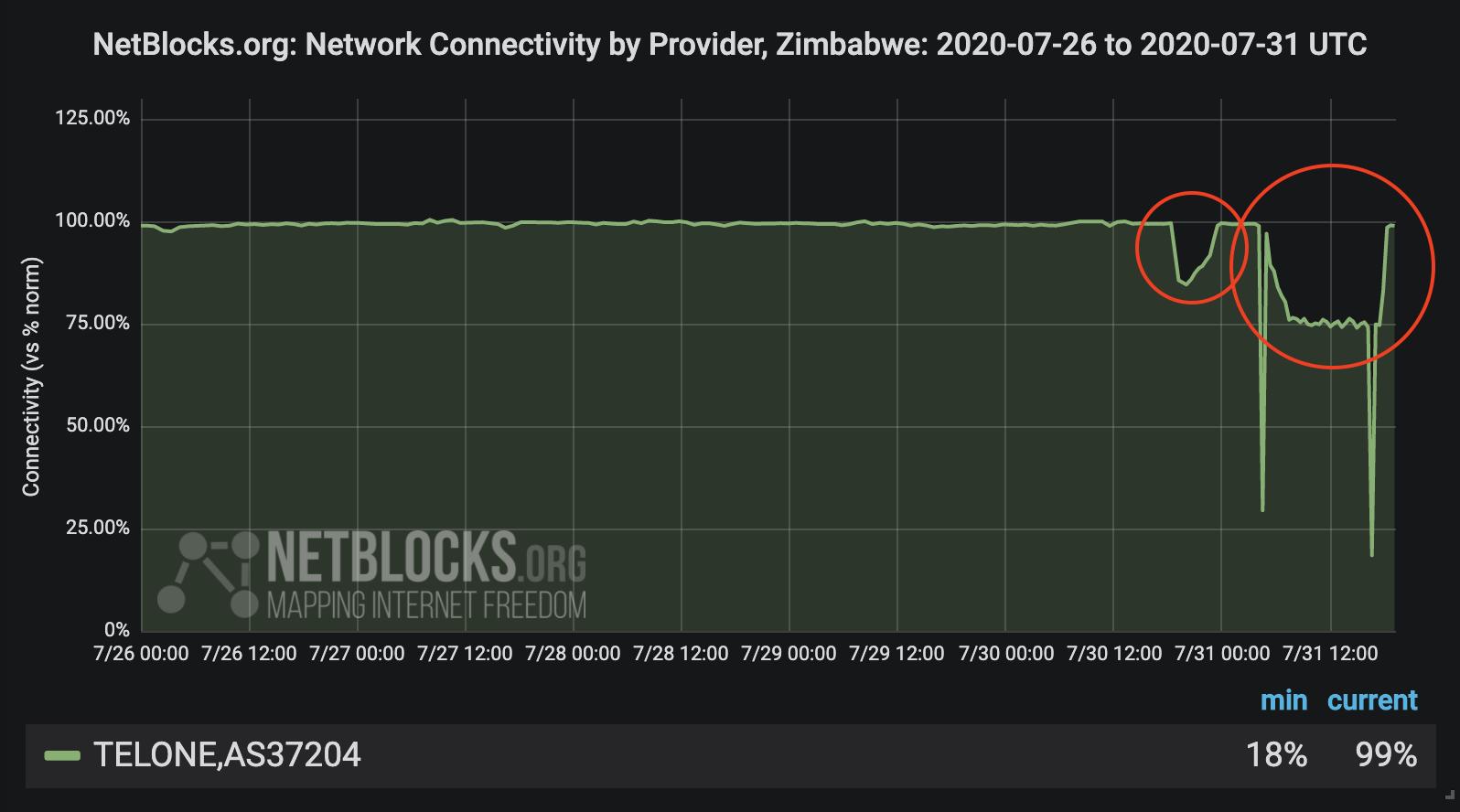 The government did not comment on the issue and said nothing about the disruption.