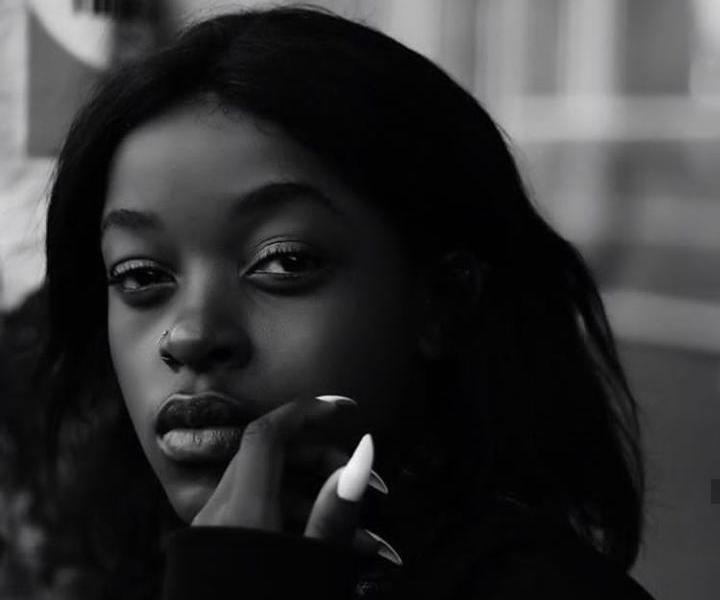 A young lone protestor, Panashe Sivindani, who has been missing for a few hours after taking to the streets this Friday has finally been located.

A lawyer from the Zimbabwe Lawyers for Human Rights (ZLHR) managed to locate Panashe at Khumalo Police Station in Bulawayo around 6 pm.

According to ZLHR, she is being charged with contravening Section 37 of the Criminal Code and she will appear in court tomorrow. 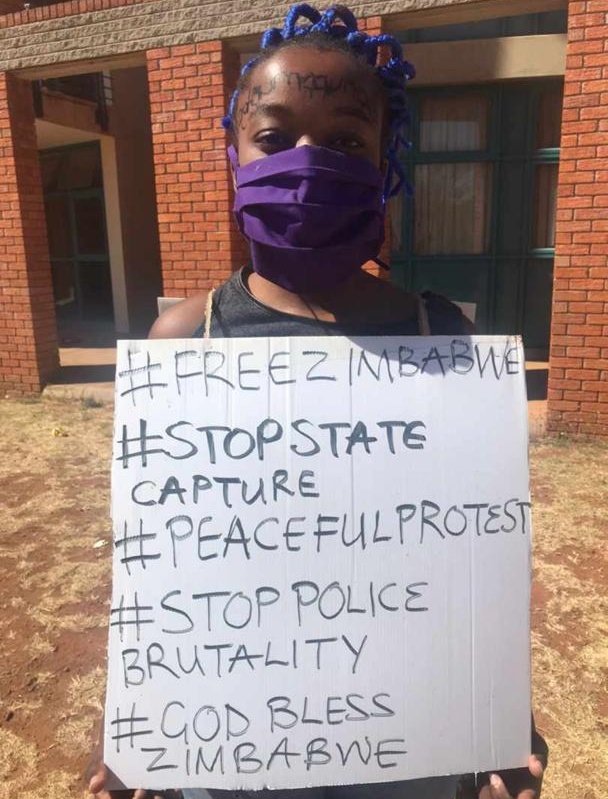 Meanwhile, ZLHR lawyer Obey Shava, who was arrested earlier on Friday alongside his clients, Joanna Mamombe, Netsai Marova and Cecilia Chimbiri has been released from police detention after the intervention of lawyer Harrison Nkomo.

Chimbiri, who was reportedly physically assaulted and molested by a soldier, was kept in detention. ZLHR said police have refused to record the complaint of an assault that was suffered by Chimbiri at the hands of the soldier.

Shava and the MDC Alliance trio were arrested near the ZANU PF headquarters on their way to Harare Central Police where they were scheduled to report as part of bail conditions.